The location sound recordist of today demands more facilities and control from a portable mixer. Following years of research the design team that produced some of the most successful portable mixers in the world has created the AD149.

The location sound recordist of today demands more facilities and control from a portable mixer. Following years of research the design team that produced some of the most successful portable mixers in the world has created the AD149. It sets a new standard for the twenty-first century by offering a degree of sophistication together with a simplicity of operation never previously encountered in a mixer of its type or size.

Take for granted the functions and qualities that have made Audio Developments famous world-wide for sound quality and ruggedness. 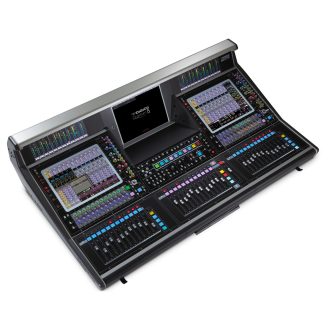 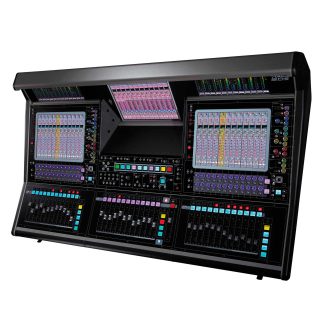 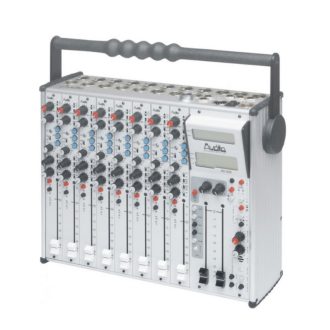 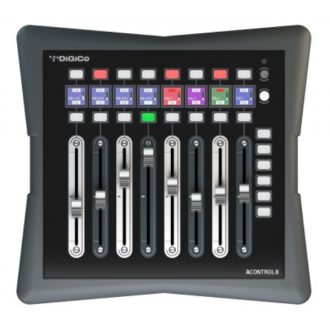 Multi-layer programmable remote controller with eight 100mm motorised faders designed specifically for accurate fader based control. Ideal if you want to set up a reduced or compact mixing interface, use for personal monitoring or for multi-zone control. 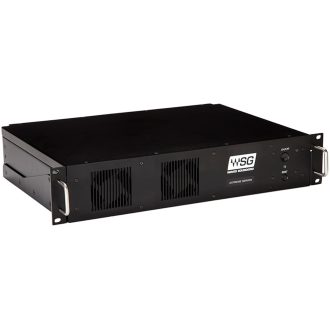 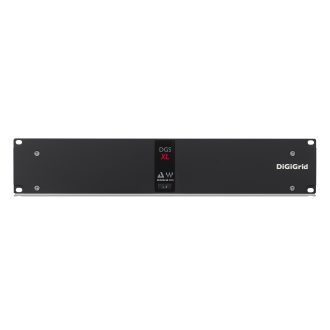 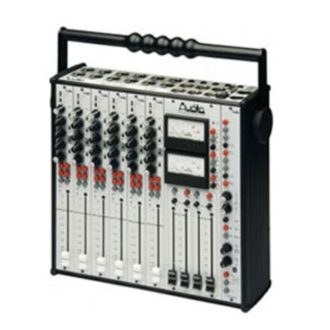 The design philosophy of the team developing the AD146 was to create a new standard of excellence so that the professional sound recordist would have an audio mixer of sufficient quality and reliability to last decades. 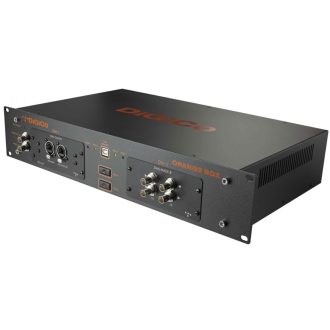 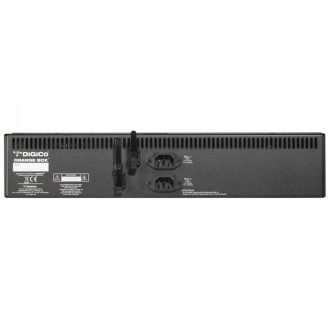 Orange Box With Digico's compact 2U Orange Box, you can use Digico Multichannel Interface (DMI) cards to create audio paths over whatever interface you desire. The Orange Box has 2 PSUs for redundancy, and 2 slots to accommodate any of our DMI cards that allow you to convert pretty much any format to another. 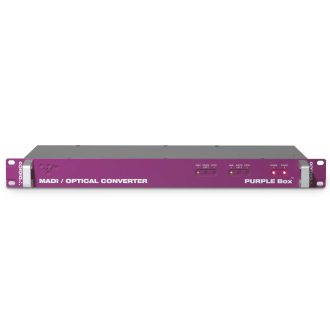 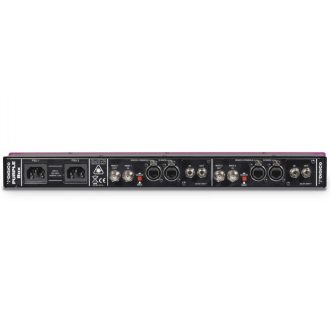 The Digico Purple Box is a CAT5/MADI to optical convertor, primarily for the transmission of high channel count MADI signals over a long distance. Capable of taking either a MADI or CAT5 connection from an SD or S-Series Console, or a D-Rack or D2-Rack, the Purple Box converts these MADI based signals to an optical format for transmission over fibre. Purple Box allows any combination of two MADI or D-Rack streams to be converted simultaneously.