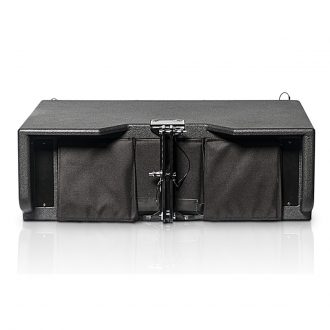 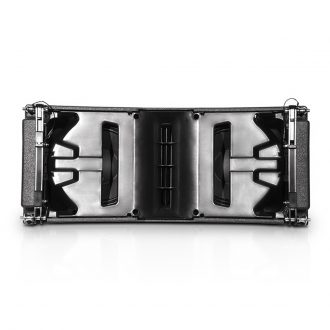 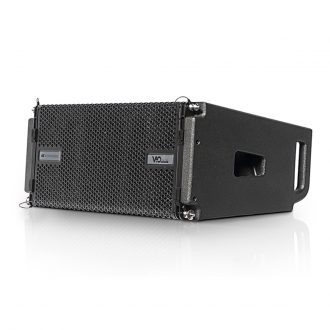 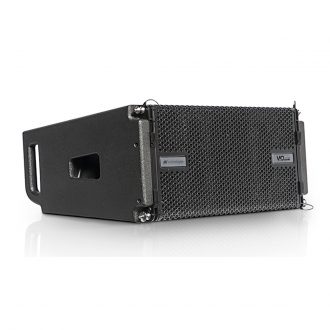 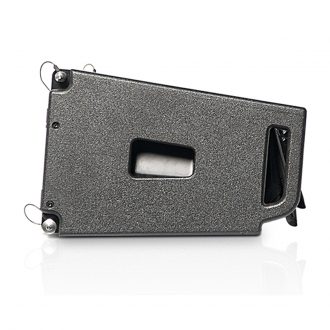 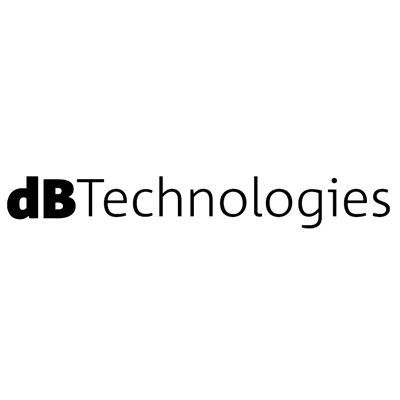 The transducers are positioned behind an all-in-one panel which acts as a phase-plug and a HF horn. The waveguide behind this panel contributes to the creation of a cylindrical wavefront, much to the advantage of hi-freq throw distance. Each module of VIO L208 is driven by a Class-D Digipro G3 900W amp module with auto-range PSU.

A perfectly coherent emission is granted thanks to advanced sound processing with FIR filters. The pre-amp module is also equipped with a digital optical isolation, guaranteeing interference-free input signal.

Just like larger VIO L210 system, VIO 208’s wooden enclosure comes with a built-in rigging system made for simplicity and speed: a back central rigging strand allows to set the relative splay angles, directly in the dedicated transport cart DT-VIOL208, able to house 4 modules plus 1 flying bar. While lifting up the array, the rigging strand will automatically block the systems at the preset angles with no need of heavy lifting.

The dedicated 3-point flying frame DRK 208 allows to set a precise inclination of the array and is ready to carry an optional inclinometer laser pointer. When not in use, the flybar can be easily stored in the transport cart.

AF-VIO1 accessory allows you to rig the module under a VIO S118 flyable subwoofer or, alternatively, to use VIO 208 as downfill in larger VIO L210 systems. The same accessory also serves as safety interface in stacked configuration on VIO subs.

A lighter accessory transition frame TF-VIO1 allows the installation of VIO L208 under flown VIO L210 only. VIO L210 features on board presets allowing users to process the system manually. Any preset can be easily changed remotely via Aurora Net control software. 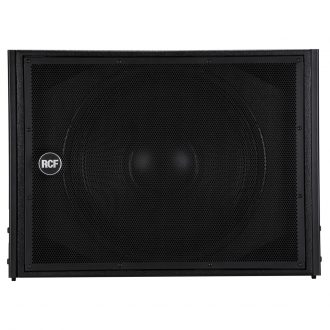 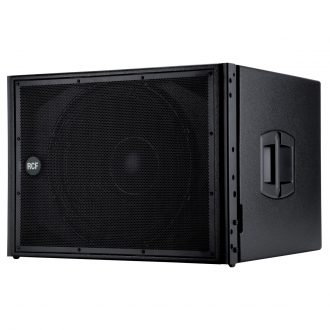 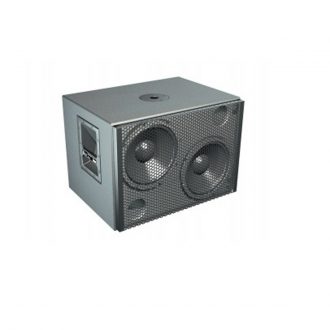 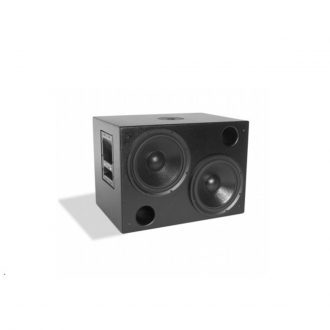 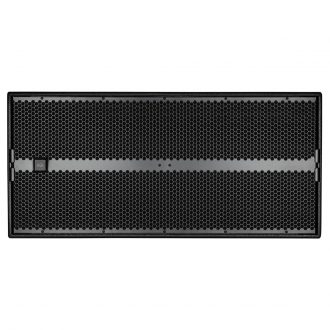 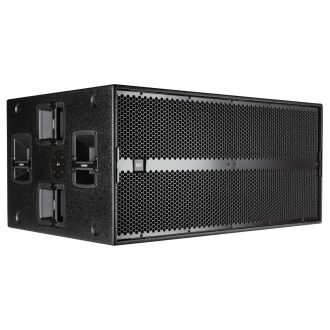 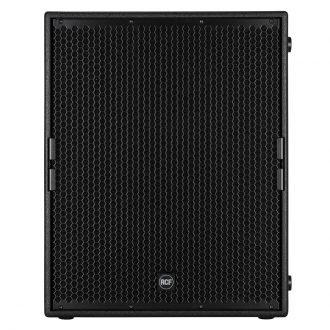 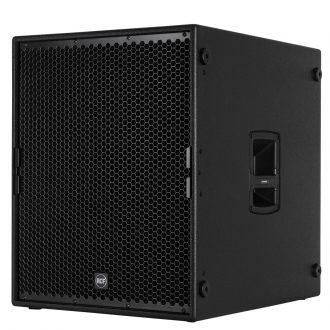 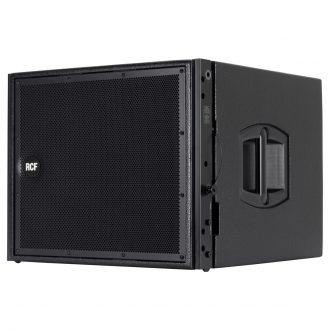 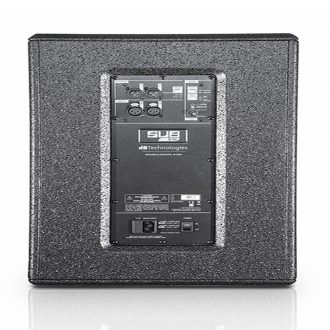 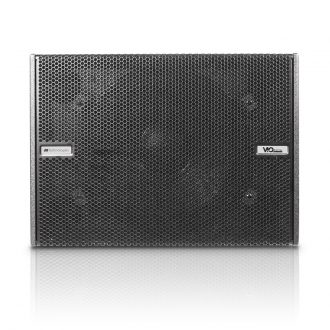 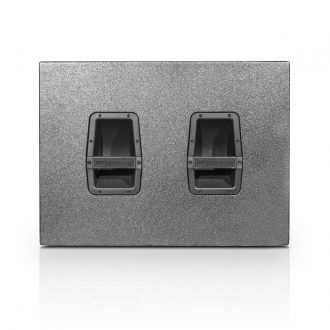 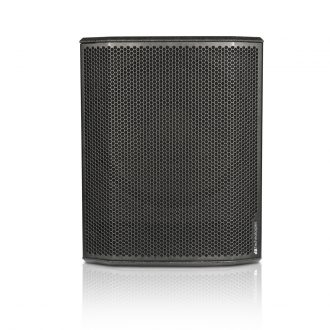 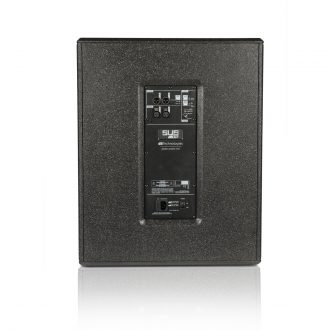