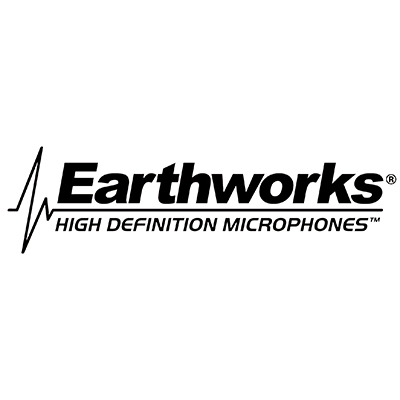 The Earthworks microphone preamplifier topology provides outstanding common mode rejection, excellent overload margin and an incredibly low noise floor, combined with the ultra wide bandwidth of the ZDT Preamps and distortion of less than 1 part per million. This exceptional level of performance is maintained over an extensive range of impedances applied to the input making the 521 suitable for practically any microphone – ribbon, dynamic or condenser.

The ZDT Zero Distortion Preamplifier series is based on discrete circuitry designed by David Blackmer, establishing a new standard of sonic excellence in electronics. This exacting new standard provides frequency response from 1Hz to 200kHz +0.5dB, a rise time of 0.27 microseconds and distortion of less than 1 part per million (0.0001%), eliminating all possibility of sonic degradation.

“The ZDT preamps are very transparent, like the preamps are not even in the chain, and let the mic do the work it is supposed to, and translates it beautifully.” – Robert Root, Recording Engineer, Battle Born Studios 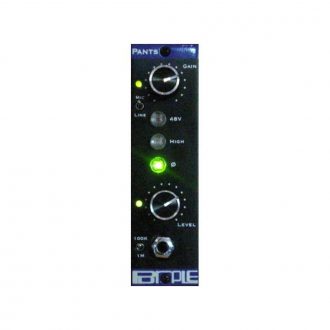 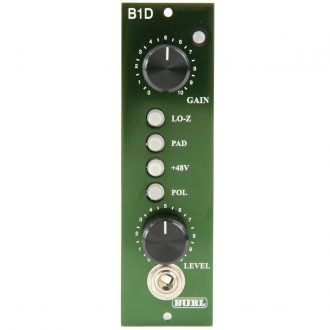 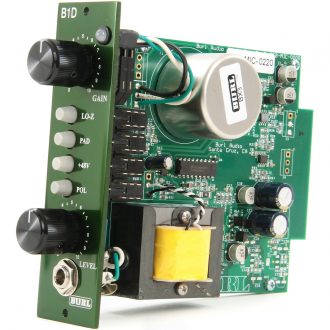 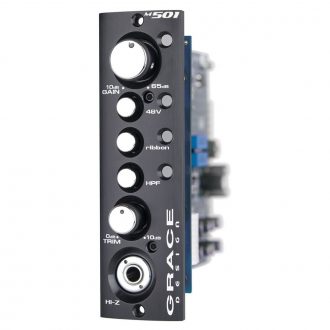 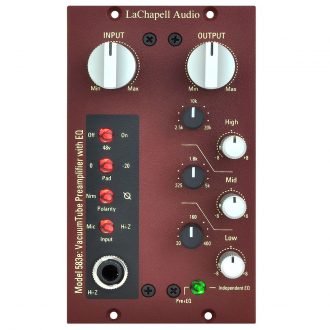 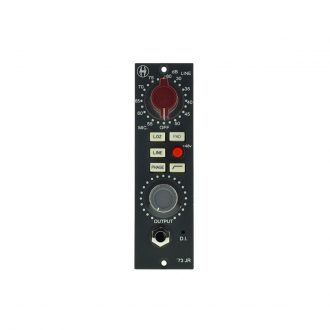 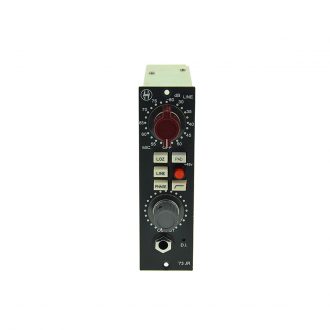 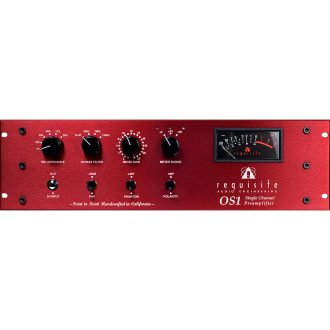 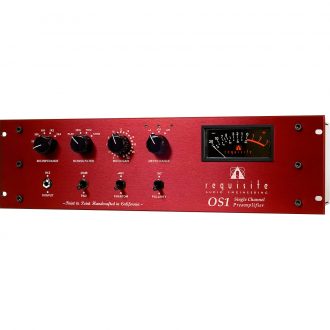 The OS1 was developed around the 6SN7 vacuum tube. The 6SN7 was developed in 1939 and, over the years, has become my personal favorite and often considered king of the general-purpose audio triodes. 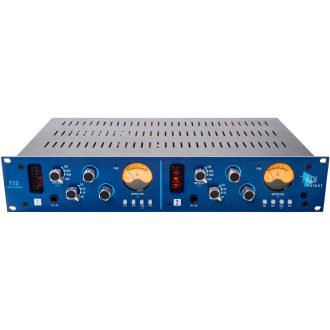 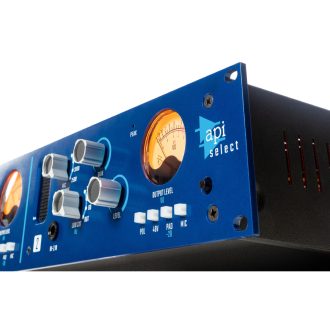 The API Select T12 is a classic 2-channel, all-tube, Class-A microphone preamplifier designed with API's proprietary AP2516 transformer in the input stage and a custom API transformer on the output stage. Built with 12AT7WC and 12BH7 dual-triode vacuum tubes, the T12 represents a new and exciting variation in API's preamplifier technology and provides the user with unique tonal options. 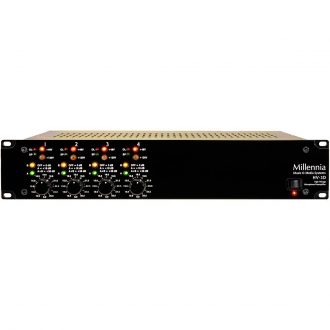