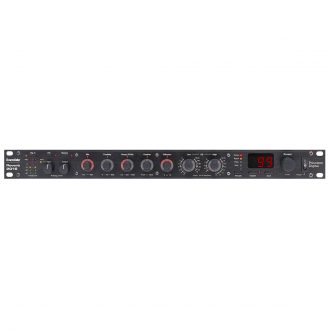 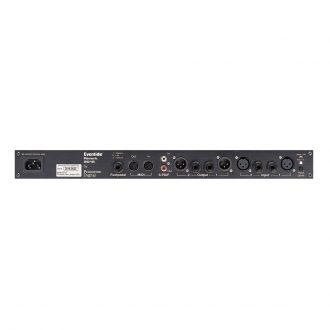 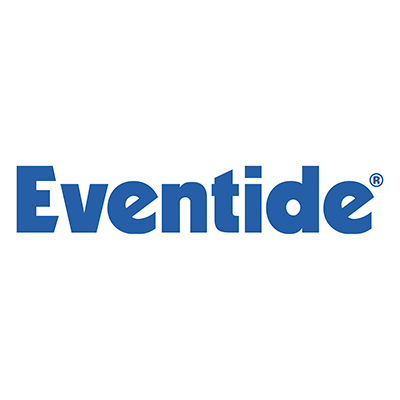 In Eventide Reverb-2016 Stereo Reverb Processor every aspect of the original effects have been duplicated, including every detail of the user parameters.

The Reverb 2016 is built for reverb, it’s not a multi-effects box. It was designed from the perspective that reverb is used almost always and warrants a dedicated box with an optimal user interface.

Recreating the original reverbs is the bread and butter of the Reverb 2016, it also features new and enhanced versions of the originals. These new algorithms have the same basic structure of the originals but with more complex early reflections, higher density, and finer control of the parameters. They represent the natural evolution of the development work that maxed out the array processing power of the SP2016. 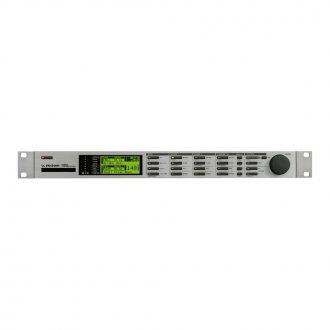 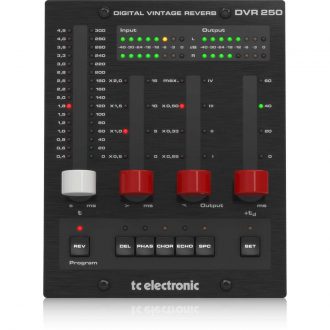 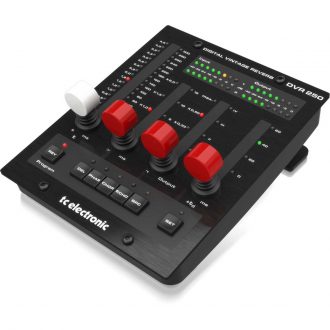 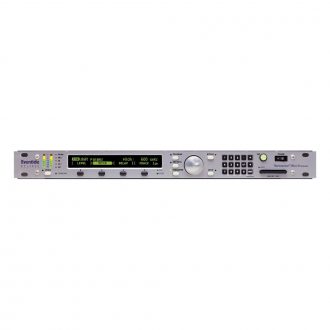 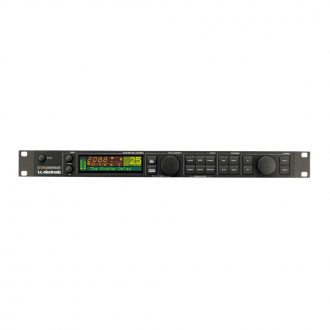 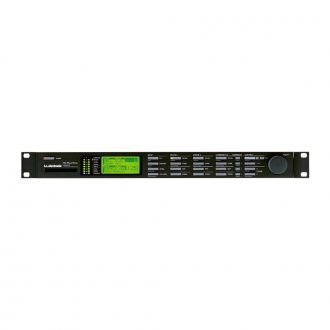 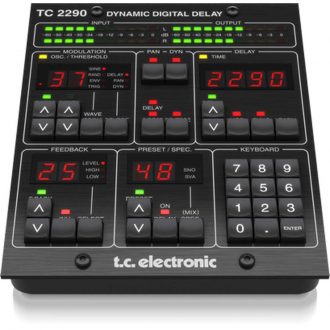 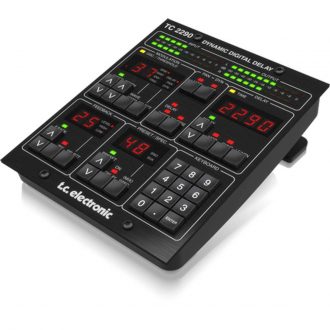 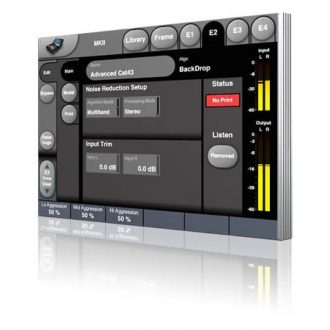