MADI Expansion Module with up to 32 Bidirectional Channels 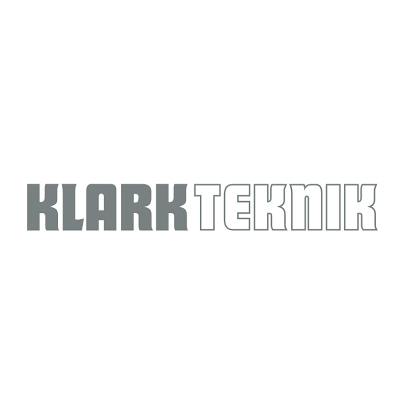 Get The Most Out Of Your Midas and Behringer Consoles

The Klark Teknik DN32-MADI is a MADI Expansion Module with up to 32 Bidirectional Channels. MADI devices are widely used in a broad range of pro audio applications including permanent installation, touring sound, live/studio recording, and broadcasting. The DN32-MADI expansion card enables your MIDAS M32 or BEHRINGER X32 digital console to exchange 24-bit multichannel audio streams at 44.1 or 48 kHz with any other MADI compatible devices. Protocols supported by the DN32-MADI include AES10-1991 with up to 56 x 56 channels, and AES10-2003 with up to 64 x 64 channels.

DN32-MADI features optical duplex SC-plugs (IEC874-19) to connect with MADI devices using multimode optical-fibre cable.KLARK TEKNIK has tested multimode cable connections of 500 metres in length successfully, and distances of up to 2 km may be possible. Dual BNC connectors are also provided for transmission on standard 75-Ohm coaxial cables up to 100 metres in length. When both the optical and coaxial interfaces are utilised, the coaxial I/O serves as a redundant connection, and is automatically activated should the optical connection become unavailable.

Both the BNC coaxial and optical-fibre inputs can also function as the word clock source for your mixing console. Alternately, the coaxial and optical outputs can transmit the console’s internal word clock to external devices. The DN32-MADI card’s input stream can accommodate up to 64 channels, 32 of which can be used inside your console. Likewise, 32 of these internal signals can be transmitted on the MADI output stream, replacing those of the corresponding input channels. This also means the MADI output channels not allocated to the console signals simply pass their corresponding input channels through. This convenient feature allows two consoles to be easily combined via their DN32-MADI cards to provide a total of 64 channels for live sound or recording. 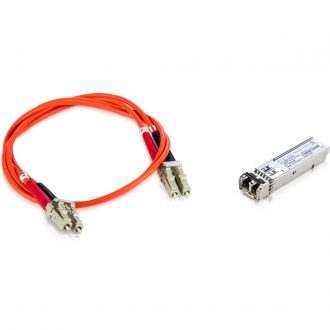 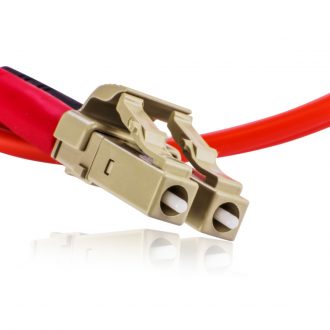 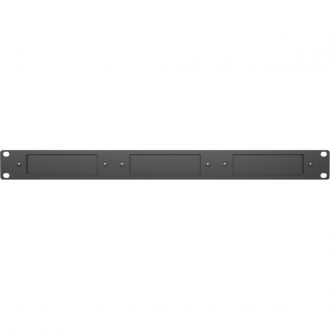 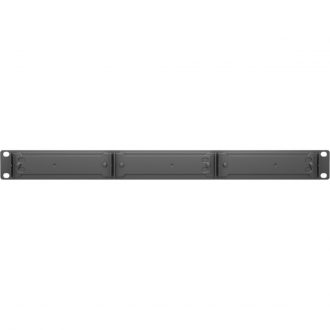 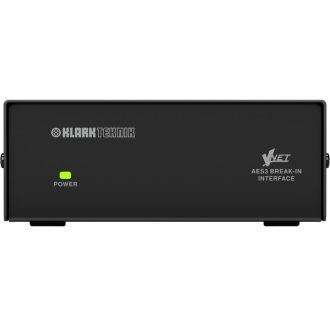 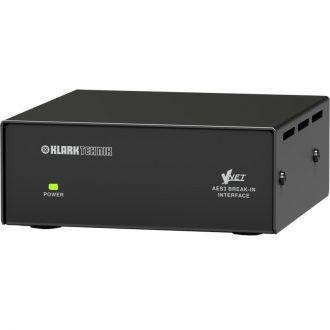 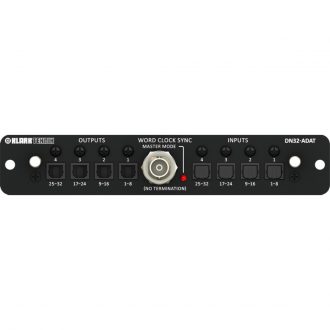 ADAT Expansion Module with up to 32 Record/Playback Channels 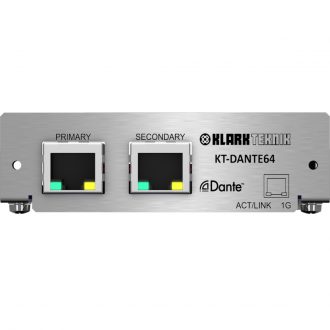 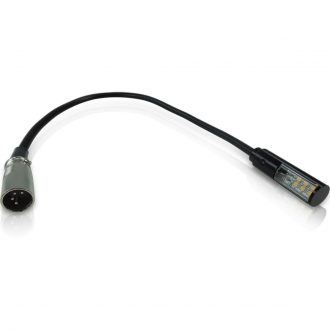 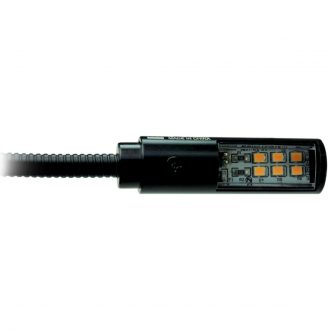 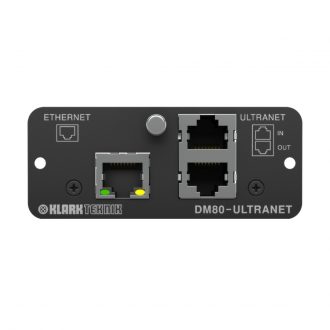 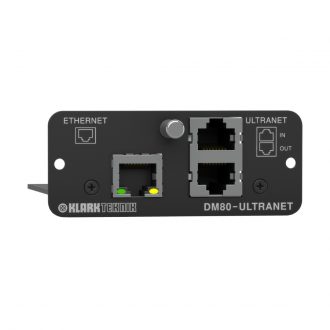 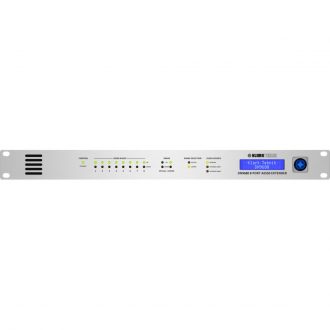 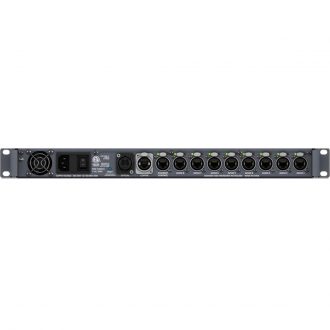 8 Port AES50 Extender and Multiplexer with up to 1000 Metre Range. (Price is for one unit. Two units required for operation.)