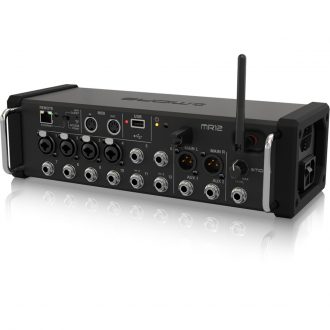 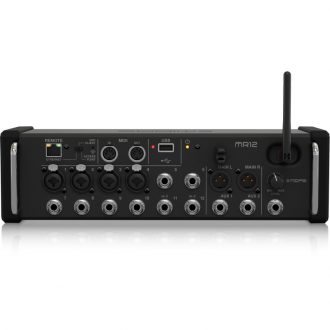 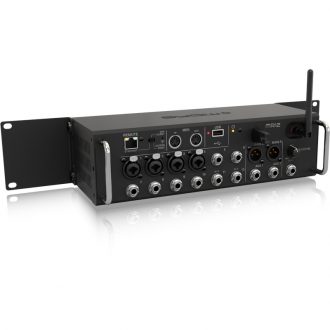 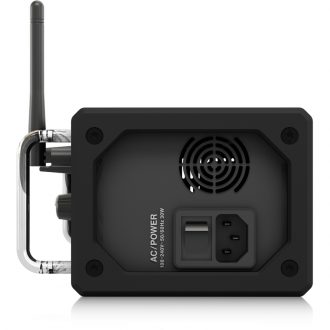 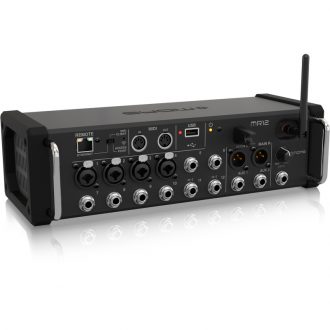 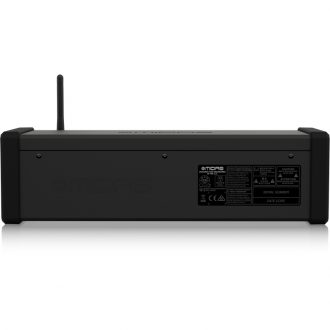 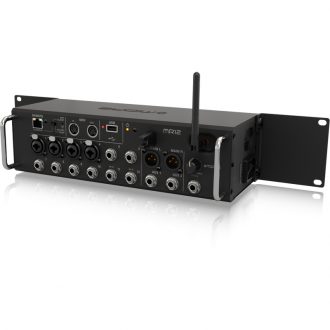 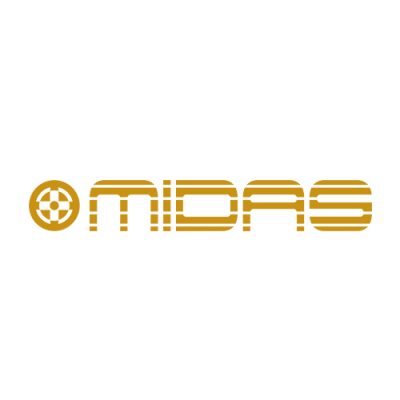 The MIDAS M32 completely redefined what is possible from a digital mixer – and thousands of users are enjoying the results. Now that technology has been incorporated into the small but powerful MR12 rack-mountable mixer, which will forever change the way you record and the way you play live music. 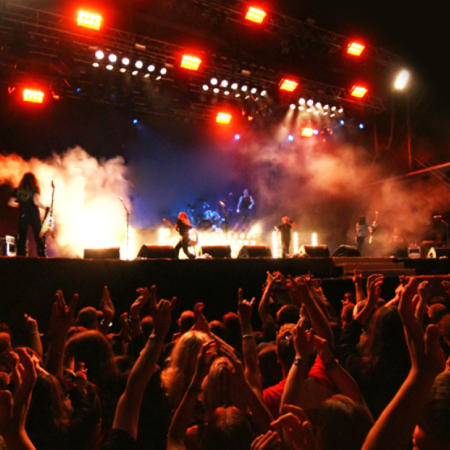 A Mixer Whose Time has Come

Over the past few years, the world of recording and performance audio has experienced a major paradigm shift, one that requires musicians and performers alike to take advantage of emerging technologies that offer flexibility and ease of use. The MR12 is an 12-input portable mixer housed in a sturdy stage box design for use with iPad and Android tablets. It is ideally suited for both live and studio applications thanks to 4 award-winning MIDAS PRO mic preamps, integrated Wifi module for wireless control, MIDI I/O – and a USB connector for storing files or the recording and playback of uncompressed stereo WAV files. Free iOS, Android and PC apps enable you to move about the venue or the tracking room and manipulate all the parameters of your mix, and the performers have the freedom to dial-in a shared monitor mix. Advanced engineering and meticulous design combine to deliver professional-grade performance and impressive affordability – the MR12. 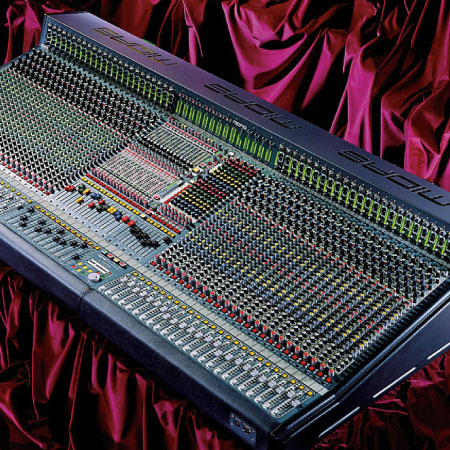 The MIDAS PRO mic amp was developed for the PRO Series mixing consoles and is also found in the M32 – and has been recognised by leading live sound and recording engineers as the very essence of the famous MIDAS sound. It is here in the MR12 that more than 40 years of design excellence has come together with premium grade components to provide unparalleled warmth and depth, subtle ambience, and immaculate spatial positioning – for more precise imaging than competing models. The award-winning MIDAS microphone preamplifier has inspired generations of live sound engineers to their best work, creating sonic landscapes that have captivated audiences worldwide. MR12 comes equipped with 4 MIDAS PRO preamps, all of which are literally ready for your input via the Neutrik combo connectors with locking latches. 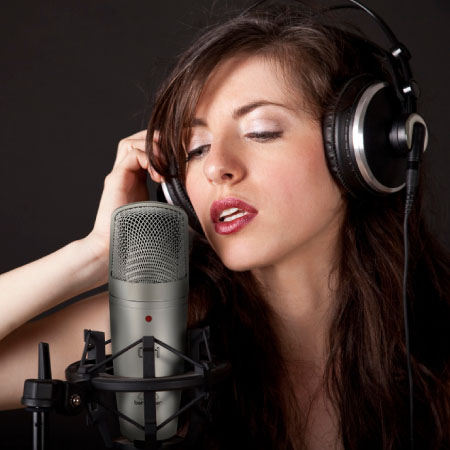 Designed for the ultimate in mobility, the MR12 comes with an integrated Wifi module for direct control of your mixer’s functions – without the need to setup and configure an external router. The MR12 gives you the freedom to focus on your mix, while allowing you to move about the venue to experience what every part of the audience is hearing. Plus you can adjust live monitor wedges from the artist’s perspective – or better yet, let them mix their own IEMs and floor monitors via their own tablets. 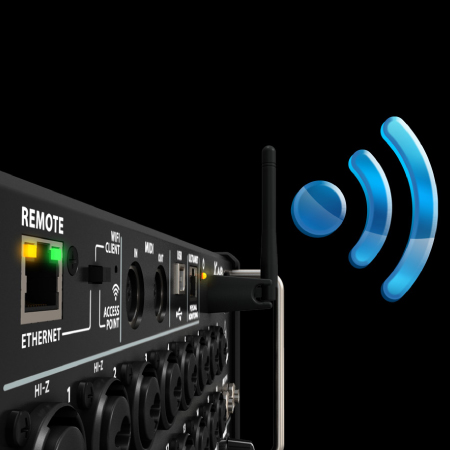 Access Point is the easiest way to connect up to 4 clients directly and concurrently (i.e., iPad, Android smartphone/tablet or laptop). This mode should have your remote control up and running in less than a minute.
Wifi Client allows you to add your mixer to the existing wireless network where the controlling apps and devices are connected.
Alternately, wired connections can be made directly to your PC, to a local area network (LAN), or when connecting to a dedicated Wifi router, e.g., for extended range or 5 GHz applications.

MR12 features a convenient USB connector that makes it easy to store files or record and playback uncompressed stereo WAV files of your mix. Dial in the perfect monitoring mix with effects and zero-latency performance using one of the Aux buses, while recording up to 12 source signals – and send the keyboard player’s MIDI notes to your DAW for recording and editing.

Whether you are making rock history in the studio, or you want to capture intimate live performances – it has never been easier to record stunning tracks with exceptional clarity. 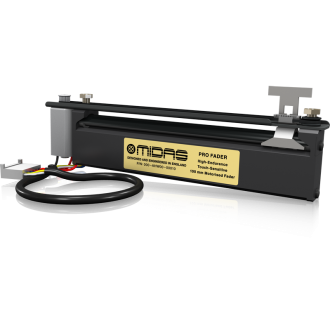 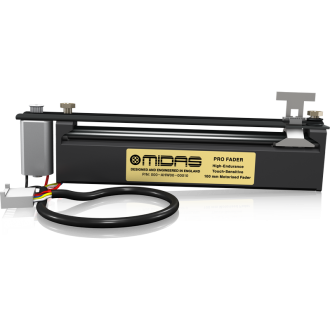 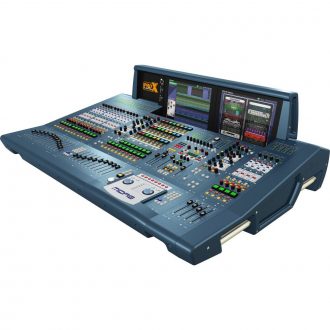 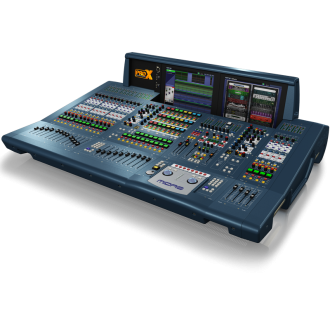 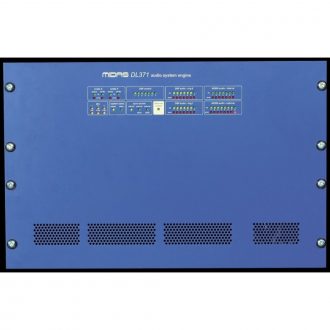 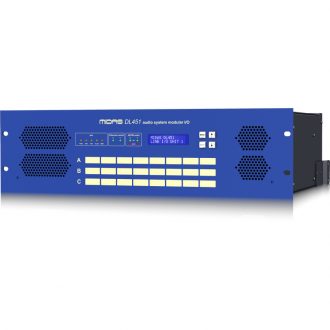 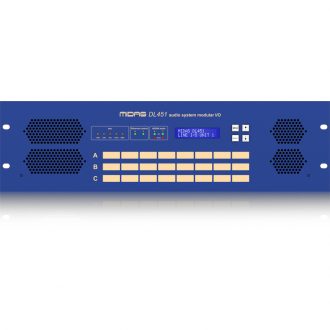 DL451 is a 3U 19" modular configurable rack mount I/O unit with provision for 3 DL4 Series interface cards and up to 24 audio inputs and 24 audio outputs. 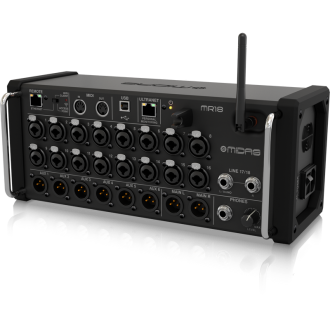 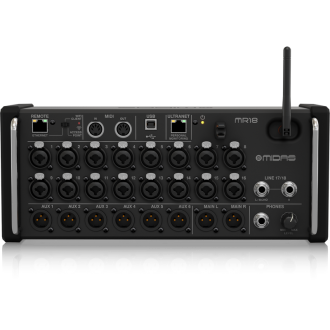 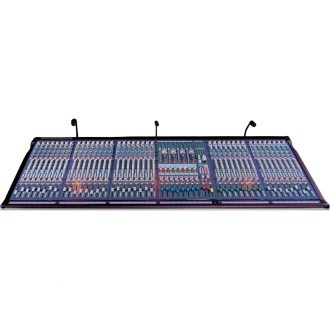 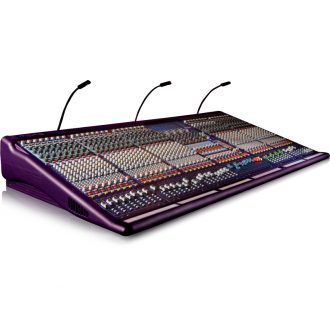 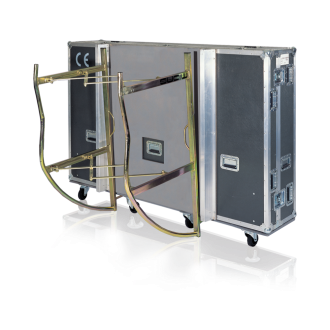 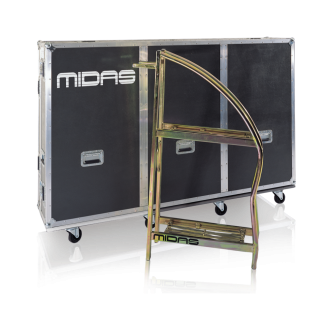 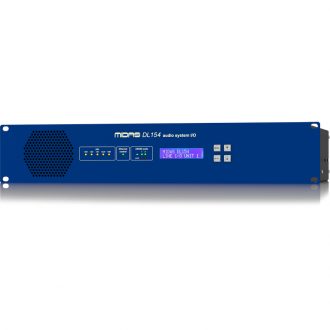 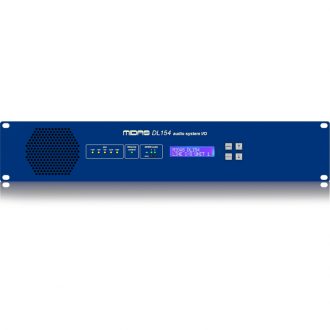