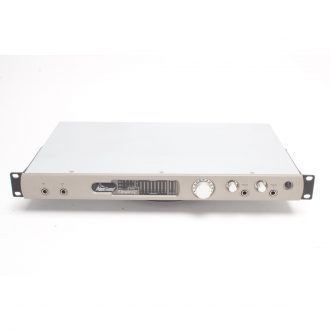 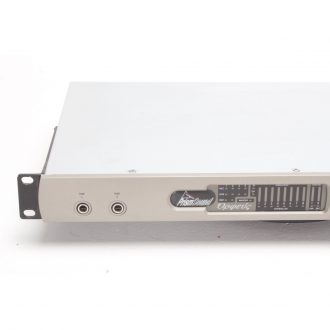 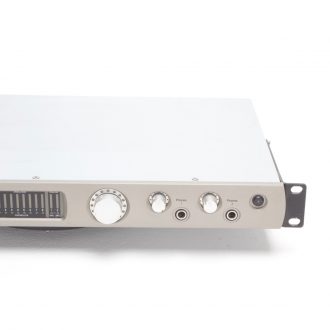 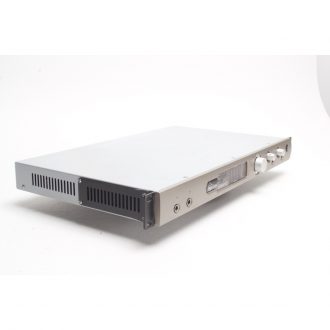 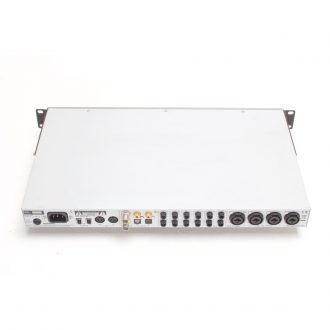 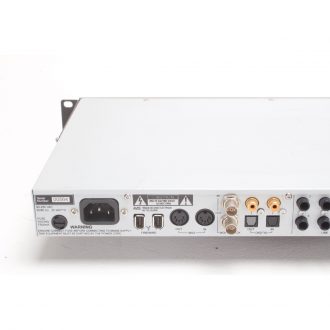 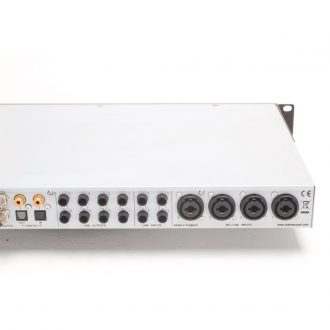 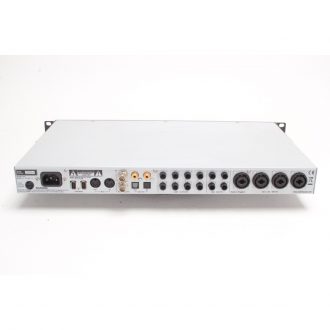 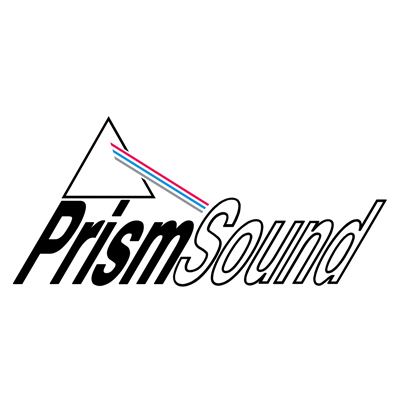 Orpheus is a FireWire multi-track audio interface for with 8 channels of analogue input and output as well as digital I/O and sync. The first two channels of analogue input can be mic, line or instrument, the next two mic or line and the last four are line inputs. Orpheus is ideal for music and sound recording, multitracking, overdubbing, stem-based mastering, analogue summing and critical listening applications.

Eight analogue input channels and up to 10 digital input channels are available as inputs for your audio workstation software through the host computer’s audio driver. Similarly, eight analogue output channels, up to 10 digital output channels and stereo headphone outputs can play 20 different channels. For low-latency foldback or monitoring to headphones or main outputs, each output pair (1-2, 3-4 etc or the headphone output) can optionally be driven from the built-in DSP mixer with an individual local mix of any selection of inputs through the controller applet. All analogue inputs are electronically balanced with automatic unbalanced operation. Analogue outputs are electronically balanced with ‘bootstrapping’, i.e. level is maintained if one leg is grounded.

Orpheus makes no compromises on audio quality. It is the result of years of research and development into digital audio conversion and extensive dialogue with Prism Sound’s customers.

Orpheus is easy to connect to your computer and to your outboard gear. For Windows users ASIO and WDM drivers are provided, while for Mac OS X 10.4 or later, Orpheus interfaces directly to Core Audio. For both Mac and PC platforms, there is a controller application to configure the unit and control its built-in mixer and other functions. Aside from the monitor and headphone level controls, everything else is operated solely from the Orpheus controller application. The controller software opens on-screen as a separate panel alongside your existing editing software.

Orpheus provides a highly integrated solution with instrument and microphone inputs, and line outputs that could be used for stereo or multi-channel monitoring and/or foldback to performers. Orpheus offers eight analogue recording channels, eight monitoring outputs, stereo digital input and output on a phono connector plus concurrent optical digital I/O ports that can interface to S/PDIF or ADAT data formats, giving Orpheus a maximum capability of 18 concurrent input and output channels plus stereo headphones.

Orpheus has a powerful built-in digital mixer that can be configured from the host computer to provide foldback feeds to performers, each with their own stereo mix of workstation playback and any of the inputs.

The eight analogue outputs on Orpheus allow monitor setups from multi-stereo up to 7.1 surround. Orpheus has a real volume knob which can be assigned to any or all of the analogue or digital outputs for use as a control room monitor control. There are two headphone amps, suitable for all types of headphones, each with its own independent volume control. As well as having its own workstation feed and mixer, the headphones can also be quickly switched across the other output pairs, which is handy for setting up.

The digital output is equipped with the four Prism Sound SNS noise-shaping curves and includes Prism Sound’s renowned synchronous sample-rate conversion, allowing outputs to various external devices at other sampling rates. The sample-rate converter can be used at the outputs as well as the inputs, so as well as dealing with unsynchronised or wrong-rate digital inputs, Orpheus can also generate, say, a live 44.1kHz output from a 96kHz session. Since Orpheus also includes the full suite of the famous Prism Sound ‘SNS’ noise shapers, you can also reduce to 16-bits at mastering-house quality.

In the 1990s Prism Sound pioneered testing of sampling and interface jitter and as a result our digital audio products deliver unsurpassed jitter rejection. Prism Sound digital audio products lock up fast and re-generate ultra-stable clock outputs. Another aspect of the traditional Prism Sound converter that is retained was the clocking – it’s just as important as analogue-path considerations sound-wise. So whether it’s providing a high-quality master clock for the rest of the room, or dealing with a jittery clock from outside, Orpheus is as rock-steady as its forbears. 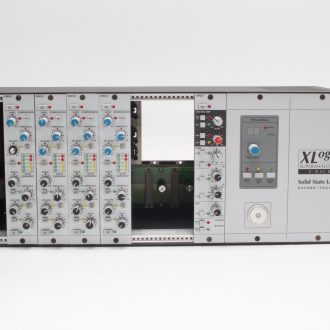 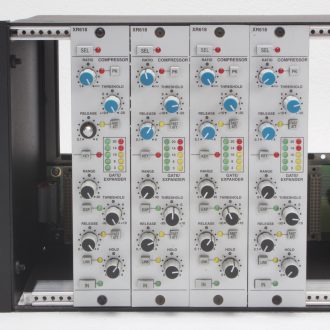