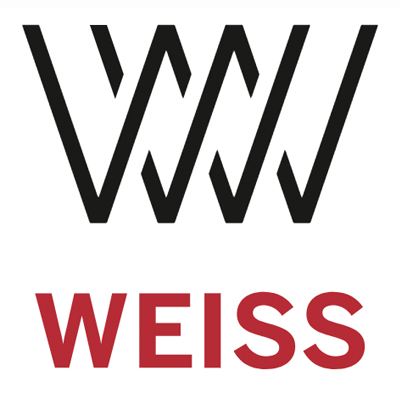 The Weiss 102 Series split band De-Esser is one of the mastering industry’s most highly praised digital products. Now Weiss engineers have taken their De-Esser design and combined it with the best features of the time proven 102 Series Dynamics Processors. The result is the Weiss Gambit DS1, a stand alone digital Dynamics Processor with unparalleled performance and sonic integrity.

In De-Esser mode the compression band is selectable as a lowpass, bandpass or highpass and extends the functionality beyond de-essing. The crossover filters are linear phase for the highest sonic quality. The full band dynamics processor with soft knee compressor and hard limiter is ideal for program loudness control. 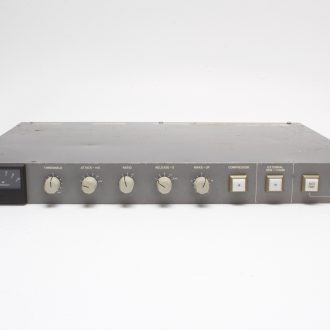 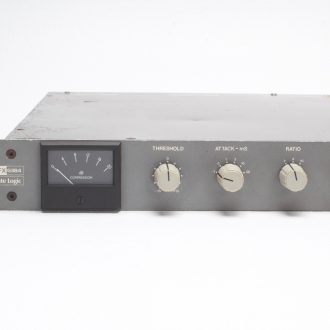 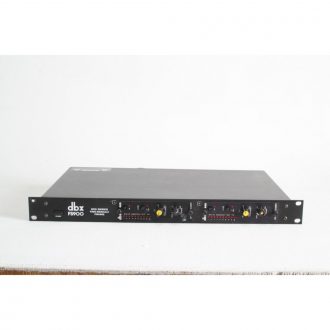 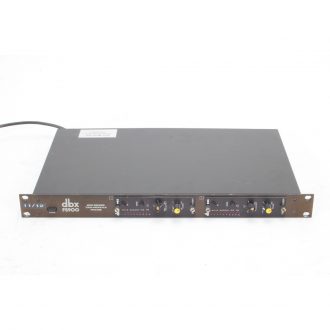 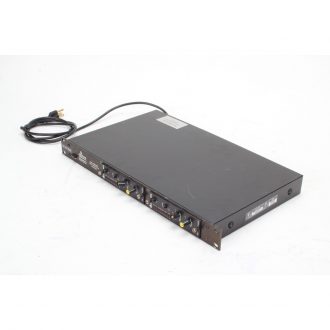 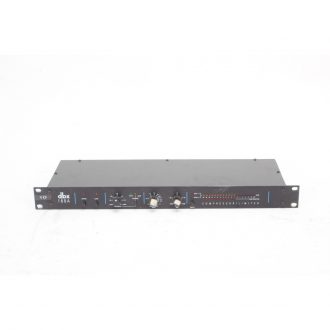 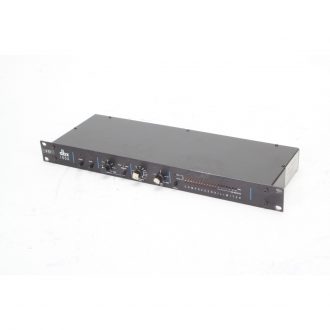 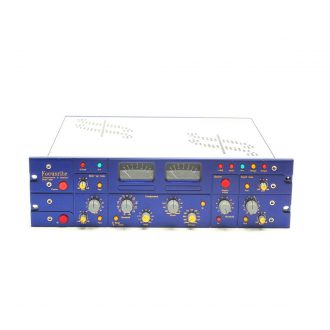 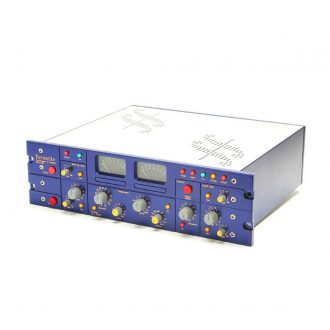 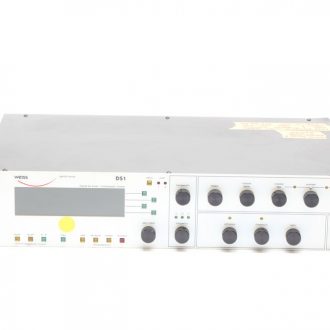 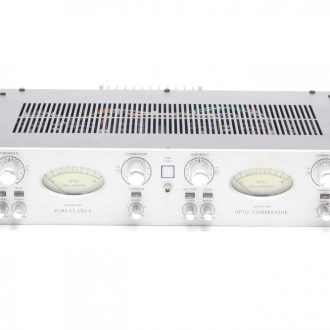 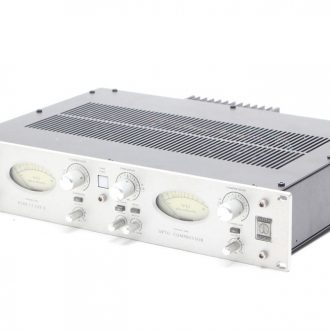