The 1970s was a time of great change in pro audio. The introduction of solid-state electronics led to an explosion in  development and a very different sound than the tube gear of previous decades. The recording console in a high-end 1970s  studio was likely a Neve, an API, or a Quad Eight. These companies set the standards for audio quality – with a unique  sound firmly imprinted on the popular recordings of the era.

Designed, built, and extensively “ear-tested,” by long-time recording industry veterans, the A Designs Pacifica takes its sonic  signature and name from the revered Quad Eight mixing console. However, the A-Designs Pacifica has a sound and  character all its own. Praised by top professionals for having the depth of a Neve, the midrange of an API and the high-end  of a Massenburg, the Pacifica has firmly established itself as the go-to preamp for an impressive list of Grammy-winning and  platinum-selling engineers and producers.

Another major component of Pacifica’s stellar sound is its extreme bandwidth, ranging from way down at 9Hz all the way up  to 101kHz with  <1% distortion!  Along with the custom transformers, the linear response down below 10Hz provides the big,  punchy sound for which the Pacifica has become a contemporary classic. It also provides harmonic content well above the  range of human hearing, reducing in-band phase shift for more realism, along with the added benefit of delivering more  harmonic information to work with…turning your EQ into a creative tool rather than a corrective one.

While some may believe the glory days of recording are over, Pacifica is living proof that they’ve never left us, and better  days are still ahead! Put an A-Designs Audio Pacifica in your rack, and hear the difference. 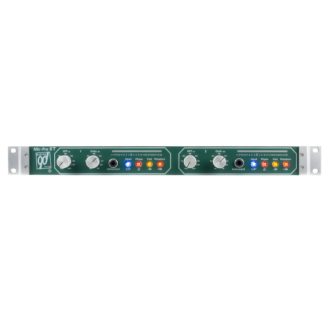 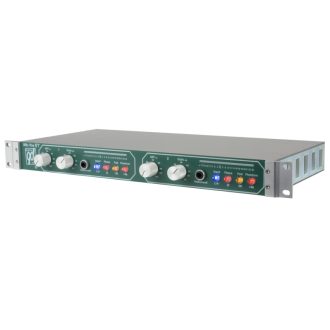 The Mic Pre IIT's high pass filter is continuously variable from 10-200Hz, and drops at 12dB per octave. It seems to have a magical ability to clean up the muck while making what remains sound even better. 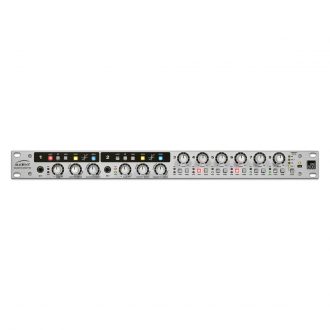 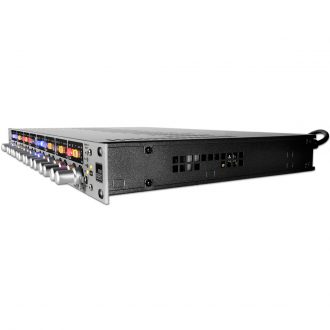 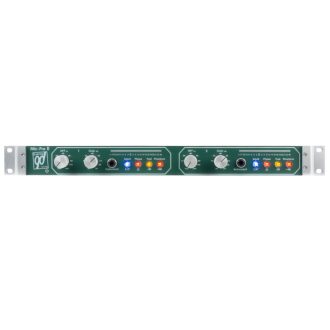 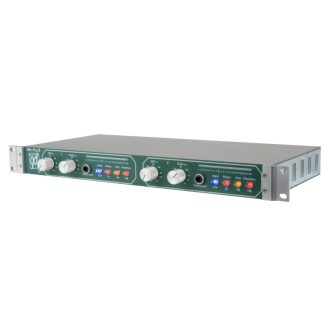 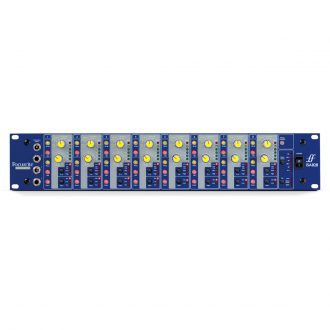 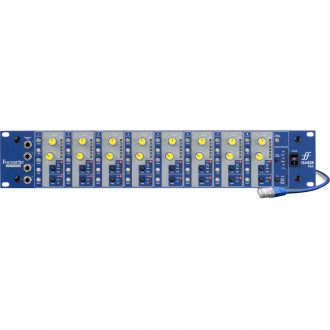 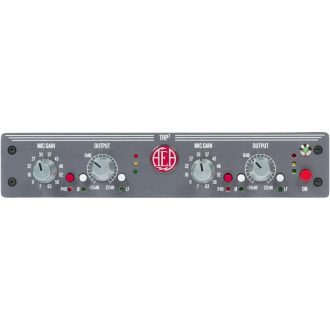 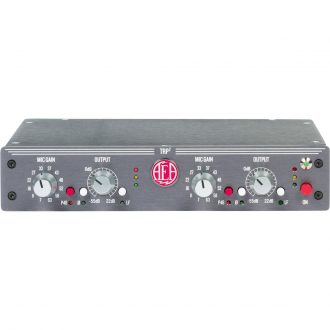 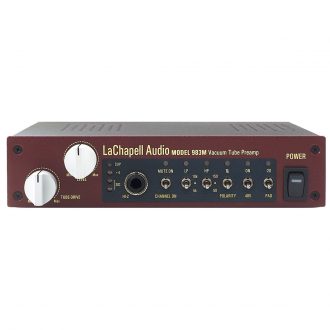 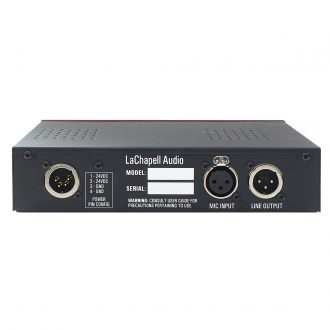 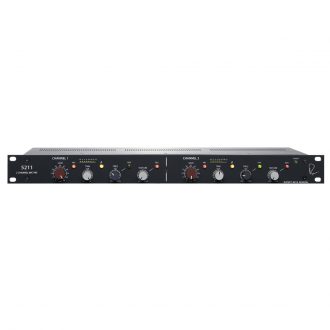 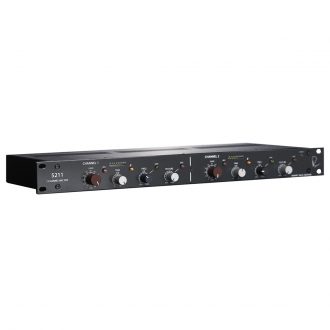 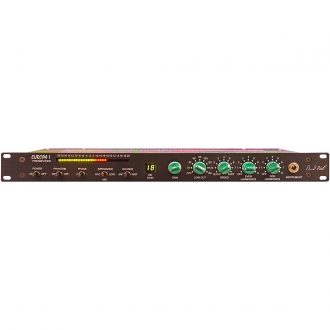