The tone of the API 212L Discrete Mic Pre finds its roots in the classic API 2488 series all discrete recording consoles, best known for the famed “LA” sound. This same mic preamp design is packaged into a compact module with features like a continuously adjustable Gain control and a unique 5 segment LED VU meter on each panel.

An audio chain is only as strong as its weakest link. Often, emphasis is placed on obtaining the highest quality microphones, while neglecting the integrity of the mic preamp. The API 212L incorporates the same circuit as the legendary API console input modules, dating from the 1970’s up to and including the Model 1608, thus preserving its sonic qualities. This mic pre articulates high frequencies with great detail, while delivering the big sounding, warm bottom end that API is famous for. Whether it’s a live performance or the private setting of a studio session, the 212L will capture every nuance of the moment.

The 212L mic pre all discrete circuitry features the API 2520 op amp, the RE 115 K input and the AP 2623 output transformer. A 20 dB pad is provided, allowing the level feeding the mic transformer to be reduced by 20 dB, while keeping the proper load on both the mic and transformer. 48V Phantom power can be locally switched on or off via the front panel switch. An LED VU meter provides a true VU indication of the mic pre output level. The low noise floor, together with a clip point over 28 dBm, makes this preamp suitable for the most extreme applications requiring the highest quality audio.

The API 212L microphone pre amplifier is an integral part of the famous Legacy and Visions Series of consoles and is available for the L200 Rack System. The 212L Microphone Preamplifier makes use of the 2520 op amp and therefore exhibits the reliability, long life and uniformity which are characteristic of API products. 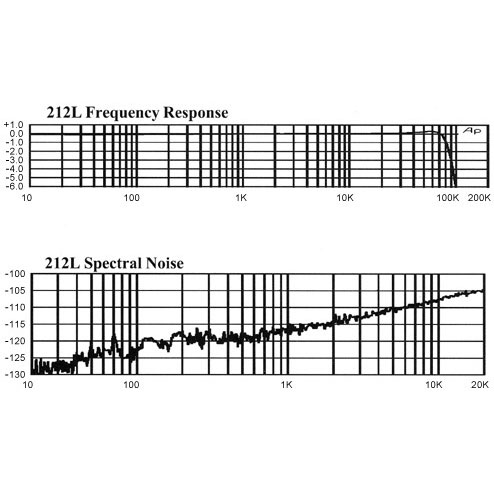 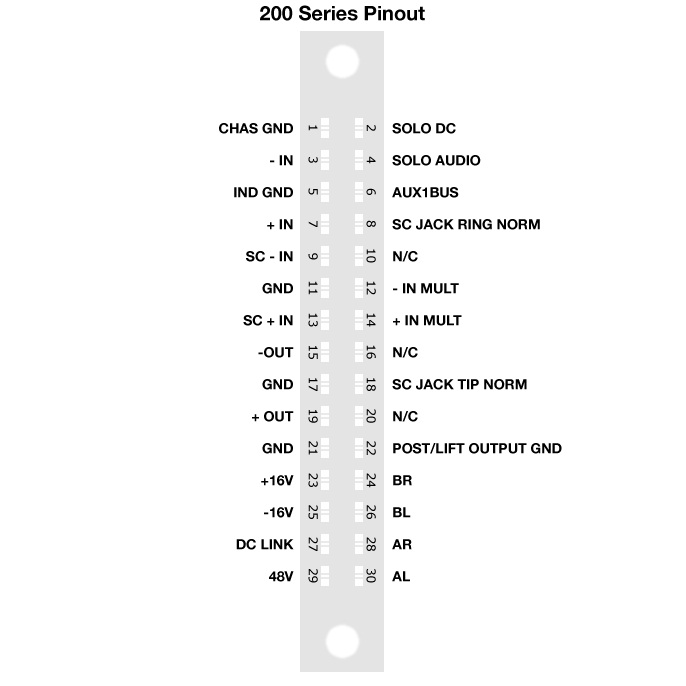 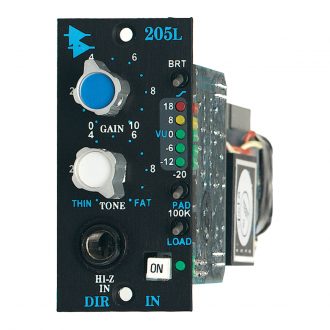 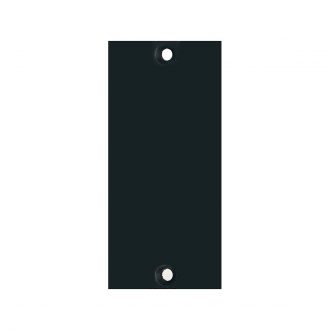 It is a single slot Blank Panel used in the L200R Rack, Vision Console and Legacy Plus Console. 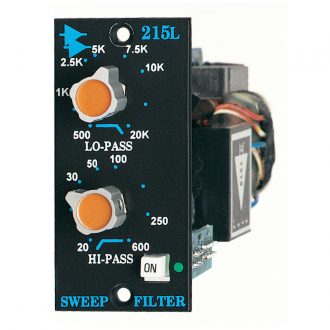 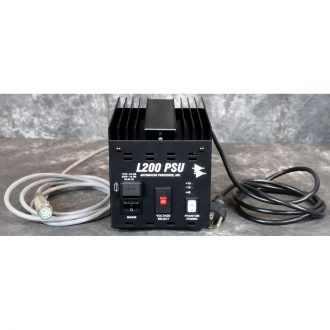 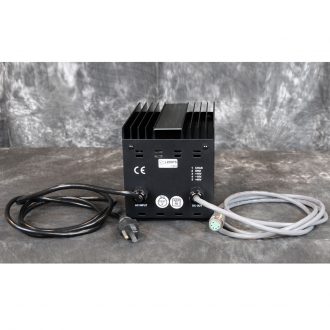 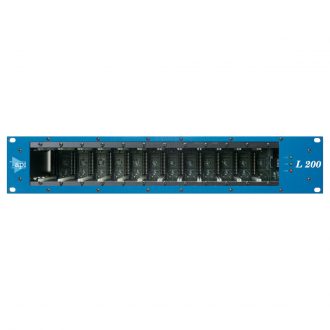 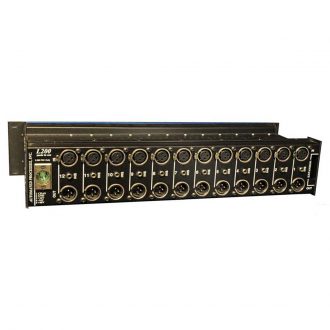 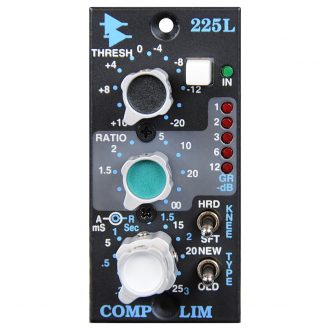 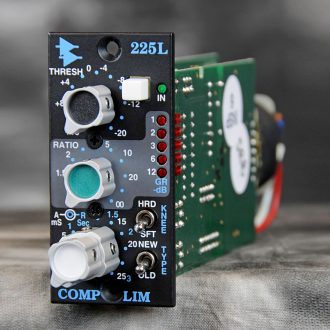 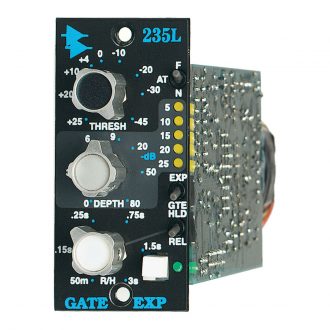