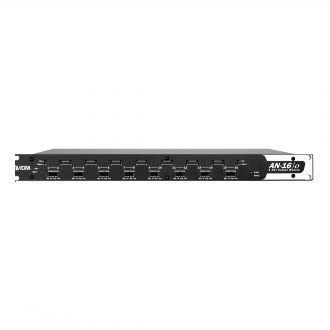 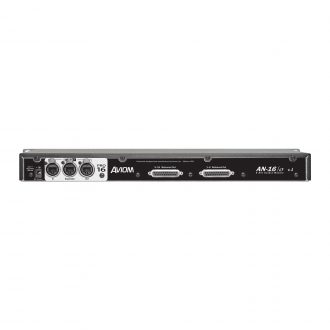 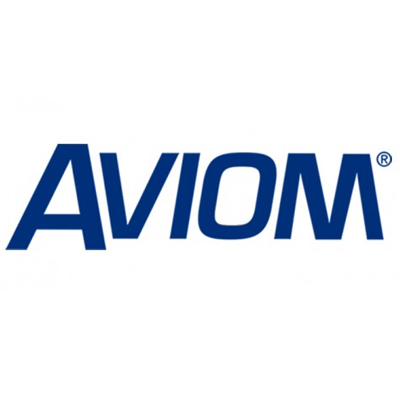 Use the AN-16/o v.4 anywhere analog outputs are required: with the A360 and D800’s Network Mix Back feature for wireless in-ears, on stage or at FOH in a digital snake, in the studio, or for a recording split. Adding a digital split to a Pro16 system is as simple as connecting an additional AN-16/o v.4 Output Module.

Sixteen balanced outputs are provided on the rear panel via DB25 multi-pin connectors. The DB25 connectors are wired to the analog standard, allowing you to purchase whatever cable length and connector format suits your application. The analog outputs can be set (per channel pair) to +24dBu, +18dBu, +4dBu, or mic level.

In personal mixing systems using the A360 Personal Mixer with the D800 or D800-Dante A-Net Distributors, the AN-16/o v.4 simplifies connections to wireless IEM systems.

Each A360 Personal Mixer sends its stereo mix output back into the network which appears as a pair of channels on the AN-16/o v.4. Each AN-16/o v.4 supports up to eight A360s. Simply patch the analog outputs on the AN-16/o v.4 into the IEM transmitter’s inputs. No analog cables are required at the A360 on stage. Learn more about Network Mix Back.

Use the AN-16/o v.4 anywhere analog outputs are required: on stage or FOH in a digital snake, in the studio, for a recording split, or in even the most complex audio networks. Adding a digital split to a Pro16 system is as simple as connecting an additional AN-16/o v.4 Output Module. 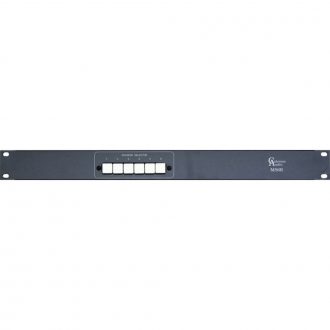 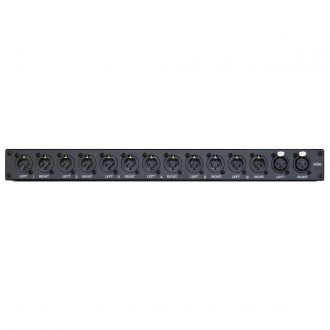 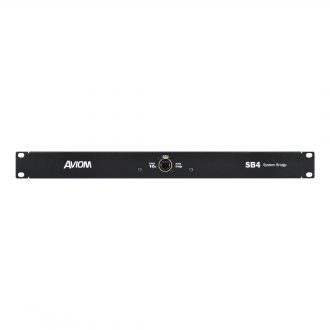 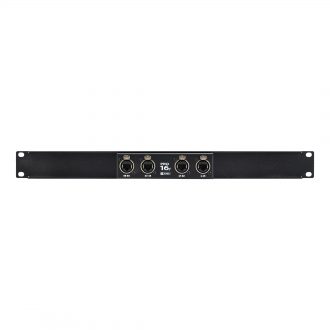 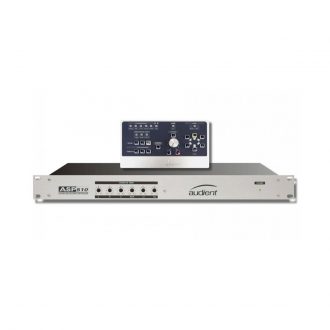 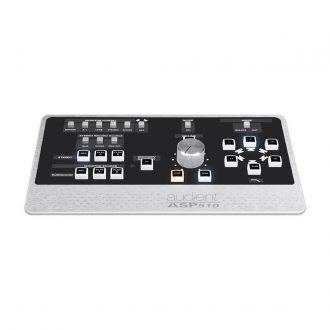 5.1 Surround Controller with 8 in - 8 out, 6 Speaker Outs, and Internal Pink Noise Generator 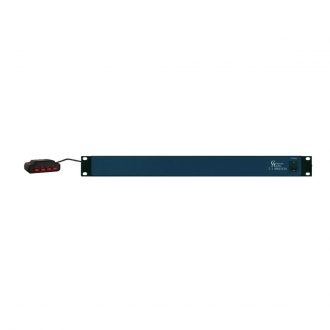 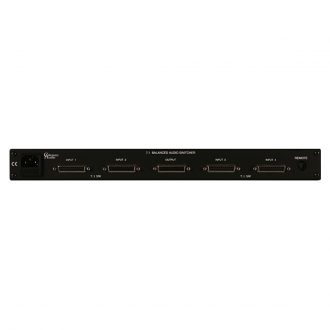 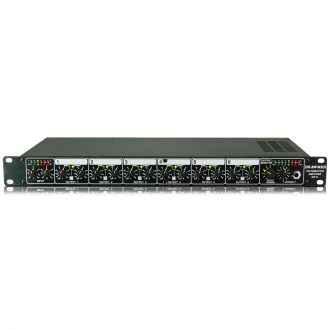 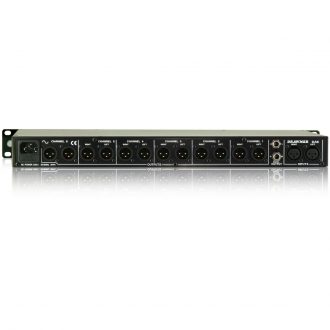 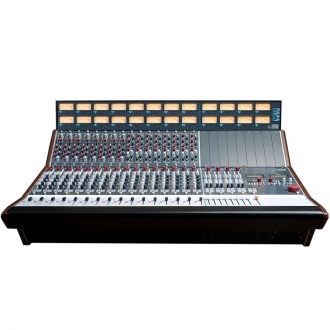 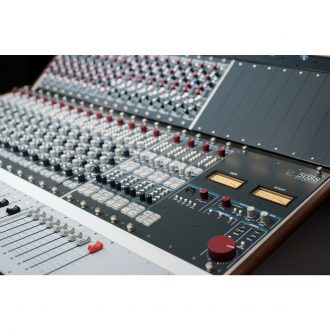 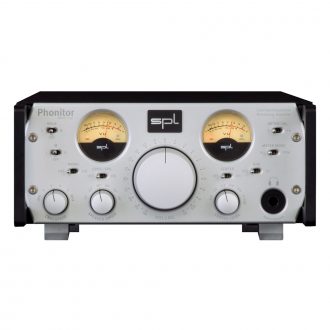 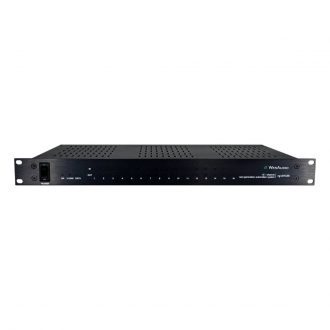 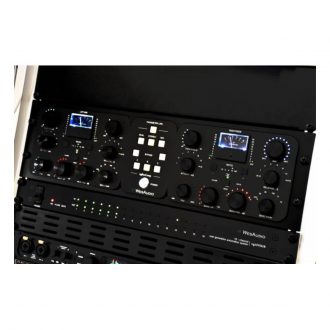 Features of 16 channels of analog automation with total recall and Full automation record via HUI.