Designed to meet the power requirements of a single active loudspeaker with Balanced and Single Ended audio inputs.

The Bryston 21B³ three channel amplifier was crafted to provide superb amplification for your Bryston 21B³ Active Loudspeaker System. The Bryston 21B³ is essentially composed of a 7B3 and a 4B3 amplifier, which provides plenty of power for a single active loudspeaker. Two of these amplifiers will drive your active system with breathtaking ease and clarity.

Fully active loudspeaker systems dispense with passive crossovers found in conventional loudspeakers in favor of inserting the crossovers before the amplifier. The benefits include increased flexibility of filter shapes, the ability to make fine-grained adjustments resulting in improved on and off axis response (these are often competing objectives in passive loudspeakers), direct coupling of the amplifier to the driver (avoiding losses inherent in passive crossovers), and higher SLP with lower distortion. The Bryston Active Loudspeaker System combines decades of research into acoustics, electronics, amplification, and state of the art components to recreate your recordings with stunning realism. 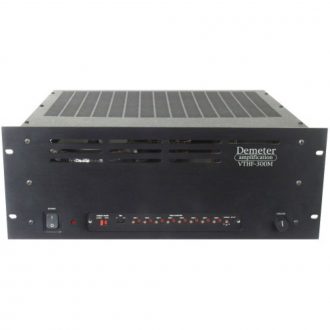 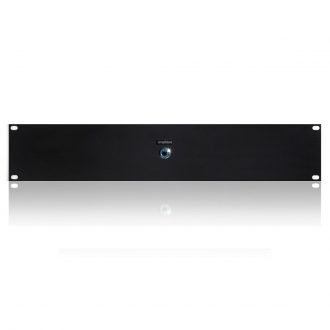 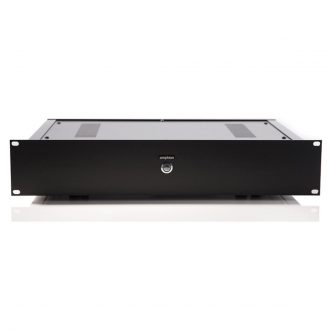 An ideal companion for One12, One15 and One18 series of studio monitors, features noisless and distortion-free amplification, stable power ensured by Adaptive Modulation Servo Technology, 2 x 120W RMS BTL into 6O, 2 x 50W RMS into 4O. 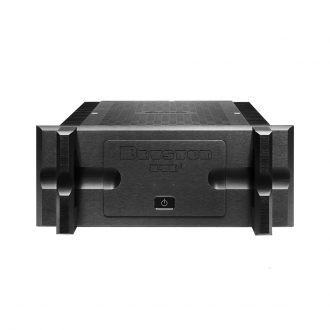 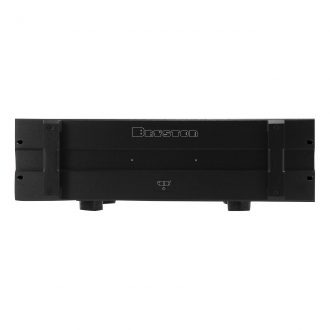 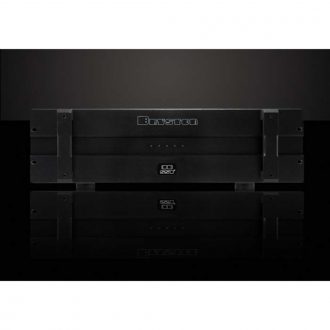 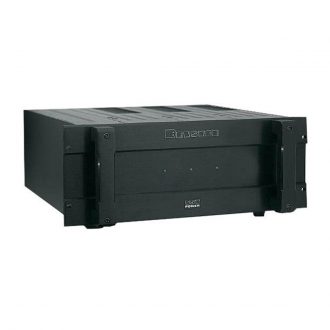 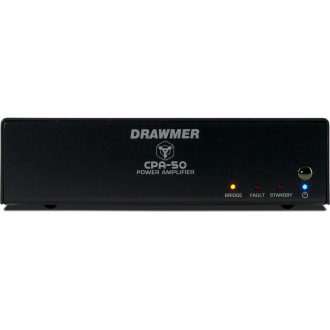 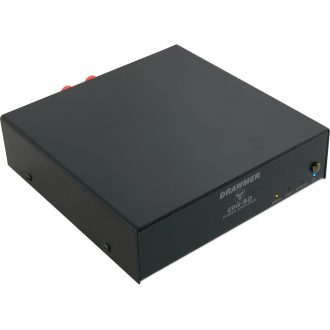 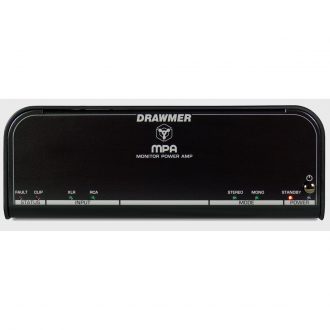 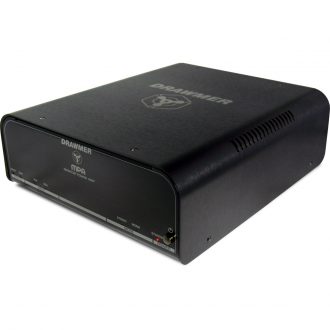