CEDAR’s Dialogue Noise Suppression technology is the standard for removing background noise from dialogue in studios. With near-zero latency, high-resolution processing, and a fast, intuitive user interface, it eliminates traffic noise, air conditioning, wind, rain, babble and general background noise from audio signals. It will also help to compensate for unfavourable acoustic conditions and poor microphone placement, and will even suppress excessive reverberation.

The CEDAR DNS 8D has been designed specifically for broadcast and live sound. With eight channels of noise suppression, it hosts a new algorithm that marries the best of the machine learning and signal processing on which the DNS 8 Live and the DNS 2 dialogue noise suppressors are based. With its slick user-interface that includes standard and detailed modes of operation it offers better control than any previous dialogue noise suppressor, both from the front panel and from almost any web browser that can access its internal remote control software. With its near-zero latency and a standard 4-pin 12VDC input in addition to universal mains power, it’s suitable for use in all live situations – not just broadcasting, but also live sound in venues such as theatres, concert halls, conference venues and places of worship.

Dante® is the de-facto standard for media networking, distributing uncompressed, multi-channel digital audio via standard Ethernet networks with near-zero latency and perfect synchronisation. The DNS 8D is the first DNS with a Dante interface in addition to its AES3 audio connections. With support for Dante’s redundant mode of operation (which helps to protect against network failure) plus fail-safe AES3 audio bypass implemented in the form of hardware relays that immediately connect the inputs to the outputs in the event of a power failure or other significant disruption, it can be installed with confidence in critical paths anywhere within the audio chain.

We supply an optional high-quality AES3 breakout cable for the DNS 8D, offering a DB25 connector at one end and 4 x XLR (female) plus 4 x XLR (male) at the other. This allows users to connect the DNS 8D to equipment using the traditional XLR format.

The Background to CEDAR DNS

Noise is all around us: traffic, aircraft, the noise inside vehicles, air conditioning, wind, rain and other water noises, the noise from domestic appliances and even excessive reverberation. It annoys people, and it can render many recordings unusable. So noise suppression techniques are used to clean up noisy dialogue for film production, suppress ambient noise for live TV and radio broadcasting, revitalise sound effects libraries, and enhance speech for forensic audio investigations.

Until CEDAR’s Academy Award winning DNS technology, you were forced to use processes such as low-pass and other filters, noise gates, dynamics processes, or processes developed from analogue encode/decode noise reduction systems. These often proved inadequate. Filtering is not selective about what it removes, and there is no relationship between the input and the filtering effect. Gates have no effect when the desired signal is present and lead to unnatural gaps in the signal. Other dynamics processes generate pumping, distortion and other unnatural effects, and encode/decode processes when used in this way simply act as dynamics processors. Even the digital noise reduction methods used in most dehissers and other broadband noise reduction systems are inadequate, generating unpleasant artefacts (known variously as ‘twittering’ and ‘glugging’) that can render the audio unuseable.

Furthermore, other digital noise reduction systems add a significant delay to the audio making real-time use impossible where lip-sync is an issue. In contrast, the audio delay through any of CEDAR’s DNS products is less than 10 samples (0.2ms at 48kHz) which is far too short for any issues of this nature.

The original CEDAR DNS process overcame all of these problems and resulted in a string of awards when implemented in our hardware (the DNS1000 and its descendents) and software products (DNS One and its siblings). Today, a further development of the DNS algorithm is designed specifically for broadcast and live sound applications and this forms the core of the DNS 8D.

Using the DNS 8D and DNS 8 Live Together

Some customers using a mixture of DNS 8 Lives and DNS 8Ds but are not obtaining the same results on the two types of units. In many cases this is because they are attempting to use the same parameter values on each.

Don’t worry… you can obtain very similar results from the two units, but not by using the same parameter values. This is because noise detection in the DNS 8D is more accurate than that in the DNS 8 Live, so you can use lower Attenuation values on the newer device to obtain equivalent amounts of noise reduction. If you feel that a DNS 8D is over-processing or suppressing high frequencies when compared with a DNS 8 Live, the chances are that you have set the Attenuation to the same value on each. Reduce the Attenuation on the DNS 8D to the point that the amount of noise removed is the same. To fine-tune the response, you can use the Bias parameter to increase or decrease the ‘air’ or ‘atmos’ in the output. If you wish to go even further, Detail mode will allow you to do this on a per-band basis for each channel.

The Bias – as the name suggests – biases the algorithm toward detecting more or less noise in the input signal. You can raise the Bias to increase the amount of noise detected. This will allow the DNS 8D to remove more noise, but it may also lead to compression of the wanted audio and make the signal sound slightly dry or gated. You can lower the Bias to decrease the amount of noise detected. This will allow the process to retain more ‘atmos’, but may allow noise to leak back into the output signal. In most cases, the optimum value for the Bias is zero.

How to Update Your CEDAR DNS 8D’s Firmware

The current release firmware for the DNS 8D is v1.3.0. If you your unit hosts a version before this, please download the latest version to update your unit.

You can update the DNS 8D firmware over a network using a standard web browser as follows: 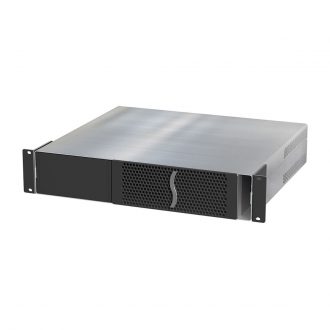 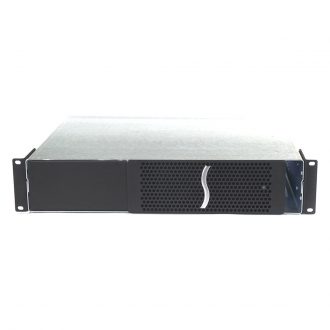 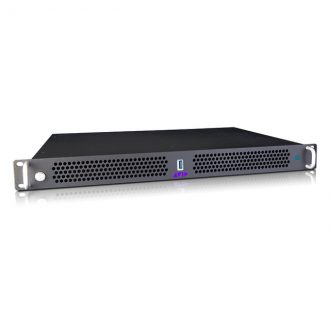 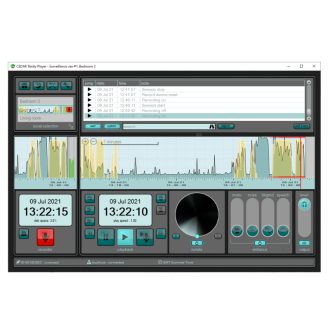 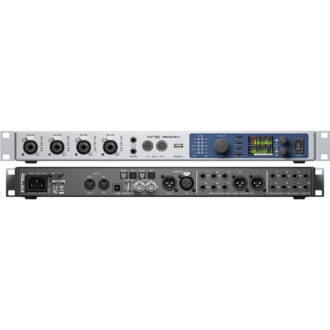 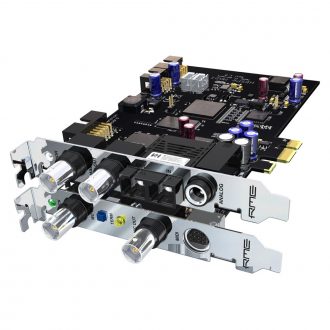 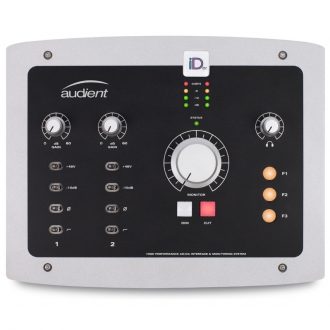 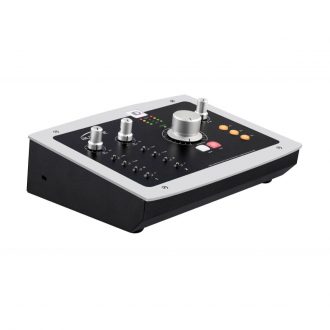 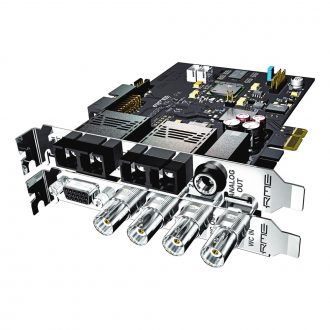 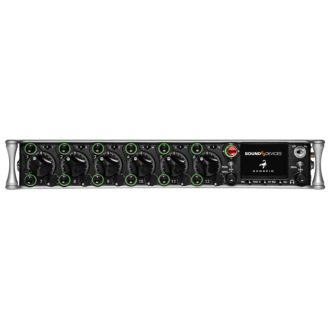