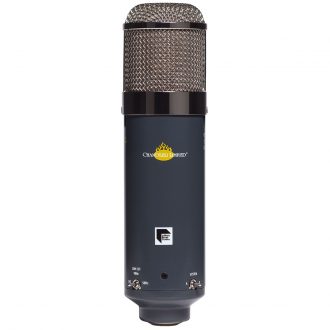 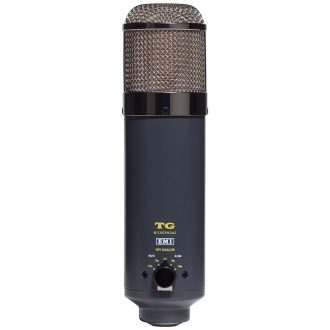 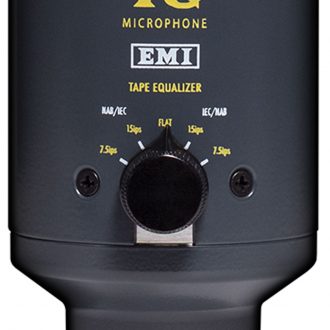 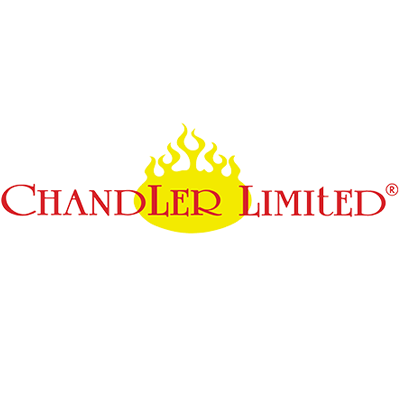 The Tape Equalizer is adapted from the NAB/IEC tape equalizer facility found on vintage EMI TG12410 transfer consoles or mastering consoles, and applied with great effect in the TG Microphone. Historically used to compensate for tapes played back on machines of the opposite standard, the repurposed tape equalizer allows the engineer to shape the sound at the source and mitigates the need for injecting equipment downstream.

The ‘Dual Tone System’ modifies the input stage of the TG Microphone and extends the versatility of the microphone to accommodate a greater array of sources. System ‘A’ is what you’d expect, TG mid forward, while the alternate ‘B’ voicing is more pristine, takes extreme SPLs and is at home wherever a FET47 would be the choice.

The microphone’s specialized Low-Cut filter in combination with Tape Equalizer work together to create a super-set of 5 additional tonal variations available from the mic. The Low-Cut filter is frequency selectable at 90 Hz or 50 Hz.

The Chandler Limited TG Microphone makes use of multiple TG amplifier circuits, however, unlike the heralded REDD Microphone, does not feature an internal preamp.

Other features include: cardioid and omni patterns, and a 10 dB pad. Shockmount, 25’ Mogami 4-pin mic cable, dedicated PSU, and wooden case are included.

Conceived from meetings in 1967 between Abbey Road engineers and EMI’s Central Research Laboratories technical team, the EMI TG12345 desk (later known as the Mark I), would usher in a sea change in sound and flexibility at Abbey Road Studios.

The new transistorized EMI TG12345 recording console was modular in design, with twelve dual channel microphone cassettes. The TG desks featured expanded EQ, and for the first time ever, a compressor/limiter on every channel.

Installed in Abbey Road’s Studio Two in November 1968 and making its debut on an 8-track recording by the Shadows, the new transistor desk marked a departure from the earlier REDD valve consoles. The following year, the EMI TG12345 desk helped shape the sound of the Beatles’ final album, Abbey Road, which was markedly richer sounding to that of the band’s earlier work. The sonic qualities of classics like “Here Comes the Sun,” “Come Together” and “Something” would have been very different without the EMI TG12345.

The desk encountered many revisions throughout the ‘70s and became the main recording console used throughout the studios until 1983. The EMI TG12345 console Marks I–IV were used on everything from Pink Floyd’s The Dark Side of the Moon and Wish You Were Here to John Lennon’s Plastic Ono Band, George Harrison’s All Things Must Pass to epic film scores including Raiders of the Lost Ark.

EMI TG12410 transfer consoles or mastering consoles, are still in use today at Abbey Road Studios. The EMI TG12345 recording consoles and TG12410 Transfer Consoles were never commercially available to the public.

Clip for attaching the capsule and gooseneck of the Miniature Clip Mic system to the body of a violin, viola, mandolin or similar instrument. 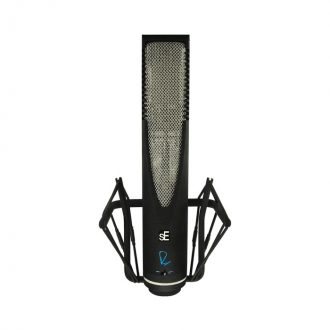 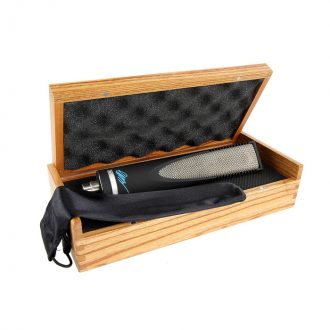 Ribbon mics have been around for a long time, and have always been particularly prized for the exceptionally "natural" sound they provide. 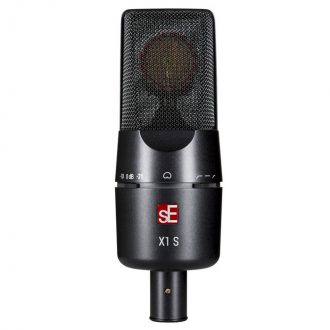 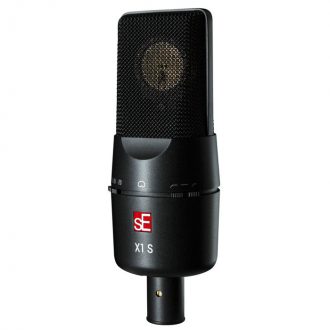 The X1 S has been improved in every way - yet is even more affordable than the original. 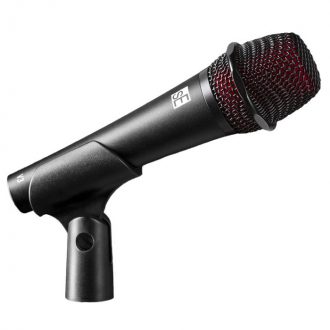 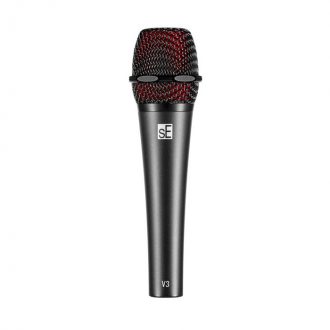 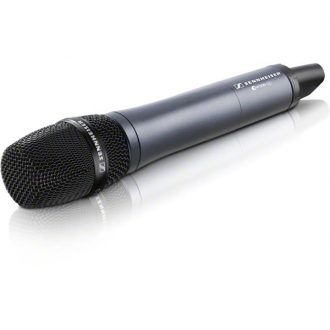