The Demeter BEQP-1 onboard Preamp is an active balance control which mixes two pickups of any kind (active/passive/piezo) and provides active equilization for treble, middle and bass. The treble and bass are both shelving controls with 14dB of boost and cut @ 6dB per octave. The middle control is a peak control with plus and minus 12dB of cut and boost @ 6dB per octave. A gentle slope of 6dB per octave was chosen because the amount of phase shift is greatly reduced and the resulting sound is both more cohesive and natural with very little of the comb filtering that would normally happen with a 12dB per octave approach. The unit also has a master volume control. This circuit was first designed in 1981 and was fine tuned with the help of Alfonso Johnson, Bob Glaub and Leland Skylar. Operates from 9 volts to 27 volts. 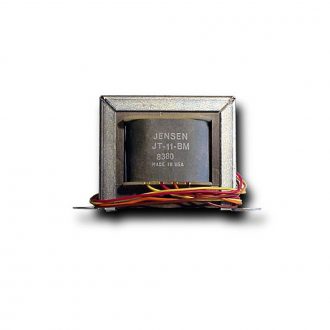 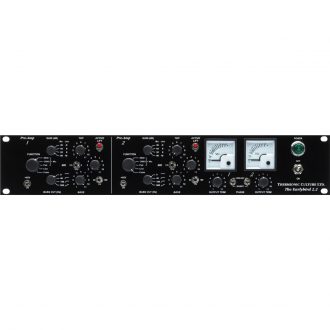 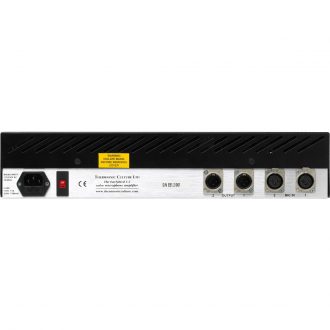