The BLACKBOX RECORDER with Digital AES/EBU i/o enables audio capture via a digital mixing console with AES/EBU inputs and outputs. Three 25-way female D-type connectors, each carrying 8 channels of inputs and outputs, can be connected directly into the digital mixer to capture and return the signals without any additional A-D conversion, giving 12 stereo channels of AES/EBU inputs and 12 stereo channels of AES/EBU outputs. Analogue inputs are also still available (switchable). All other BlackBox Recorder features remain unchanged. 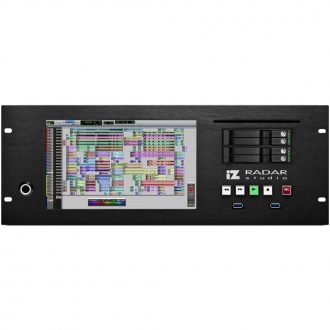 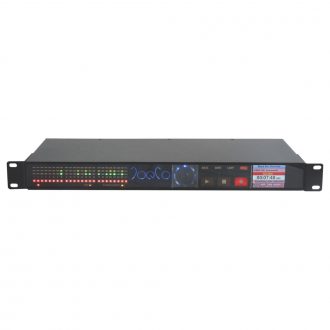 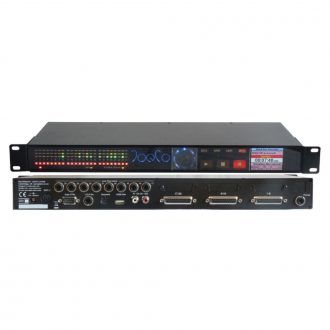