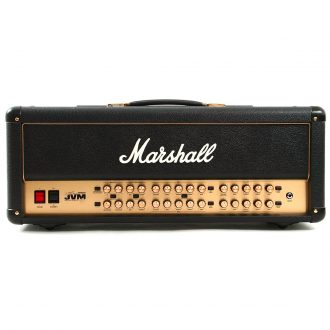 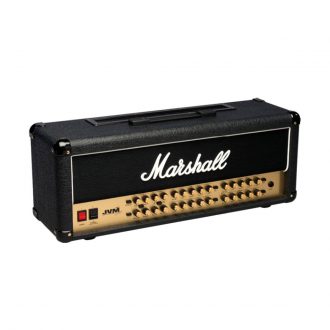 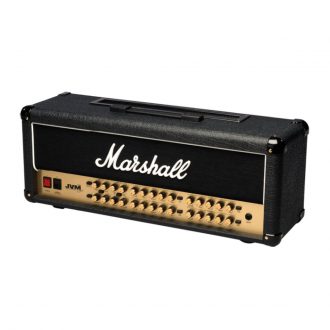 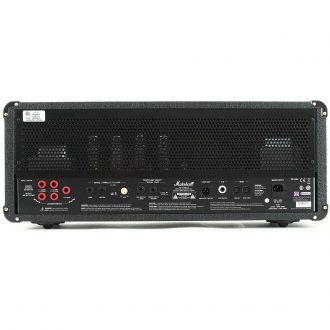 The Marshall JVM410H front panel looks mind boggling with its twenty-eight controls and eight switches, but because it is intuitively laid out, it is remarkably simple to use. The JVM410H also features four studio-quality digital Reverbs (one per channel), individual channel EQ, two Master Volumes, and a memory that can recall your Reverb, FX loop and Master settings.

Our revolutionary Stompware foot switching technology gives you unprecedented control of your setup, with straight switching or programmable switching. The six-button footswitch (supplied) connects to the amp using a standard guitar lead, so you’re not restricted by stage size – and if your cable fails, then it’s very easy to replace. Stompware technology was described by Guitar Player Magazine as: “Clever, very clever.”

Combining some of the finest Marshall sounds, the Marshall JVM410H has a vast tonal palette, taking you from ‘Plexi’/JTM45 cleans through JCM800 roar to modern high gain.

Prepare to craft and innovate in rehearsal to shape the ideal stage sound for you with the 100W JVM410HTM. There are four independent channels, two master volumes and digital reverb so you can transform your sound palette and generate revolutionary sound combinations. The six-channel footswitch can store your favourite combinations and allows you to take your sound wherever you go, ready to perform with any JVM.

Flaunt your personality through twelve independent sound options using four channels and digital reverb, two master volumes, presence and resonance to apply to all of those. 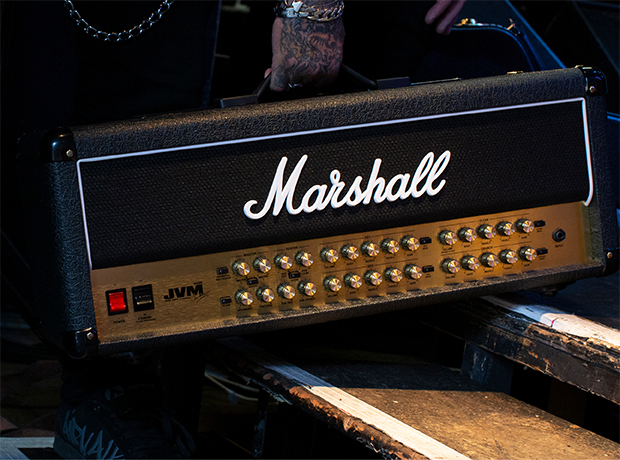 Introduce your solo with the two master volumes. 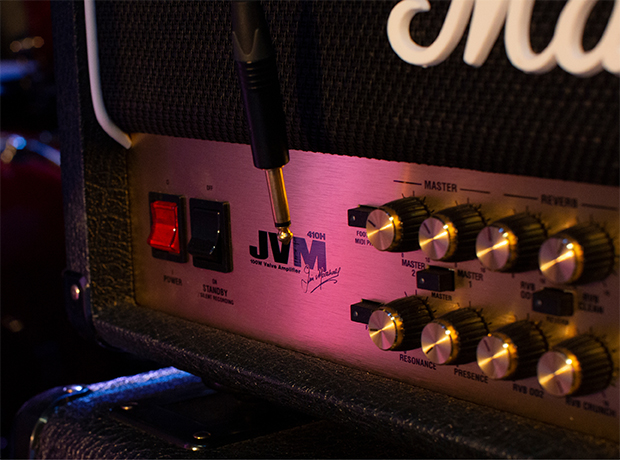 For those more technically minded players you can use the JVM410H with any MIDI equipment. 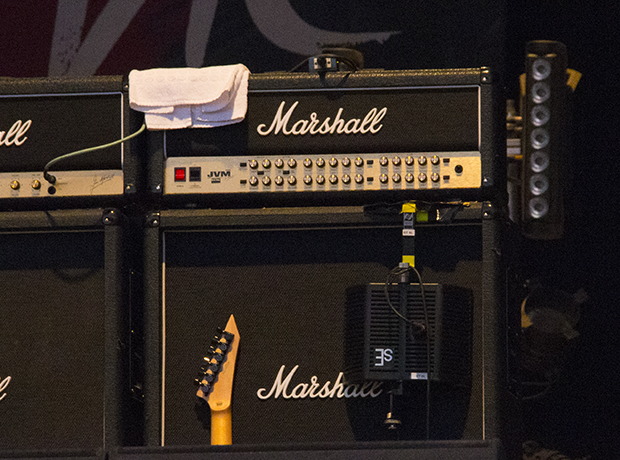 Use the six-way footswitch to programme any combinations of sound options and then use this with any JVM when on tour. 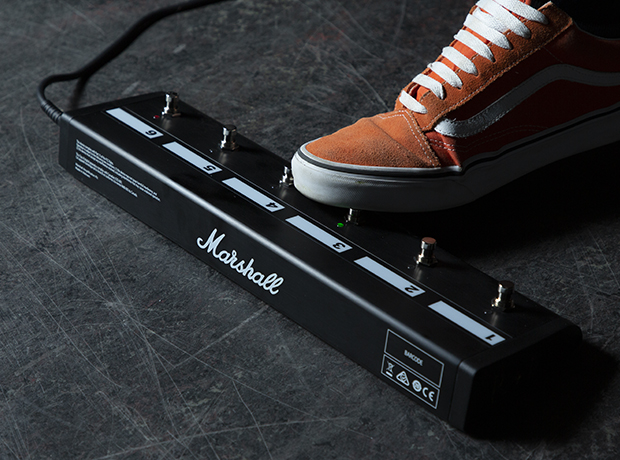 The FX loop is mixable so you can control the amount of external FX without losing any signal quality. 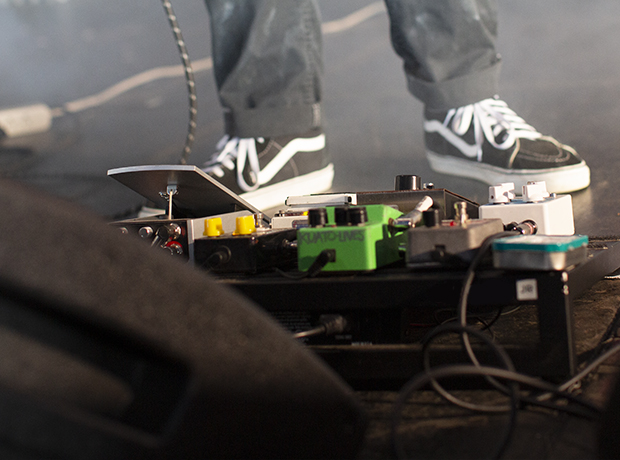 Dimensions (Including Feet And Handle) 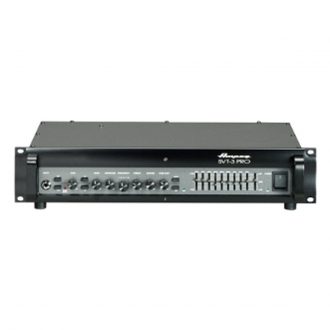 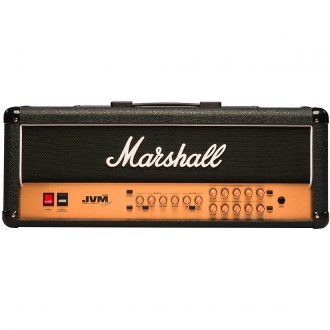 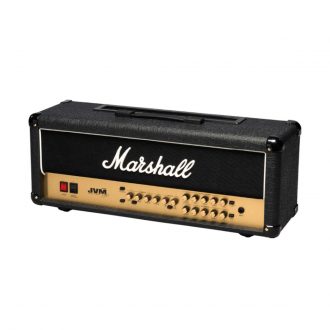 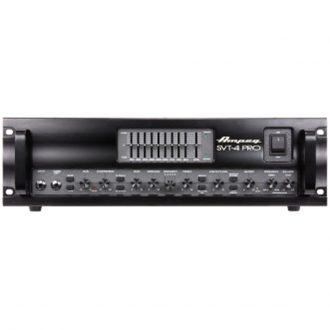 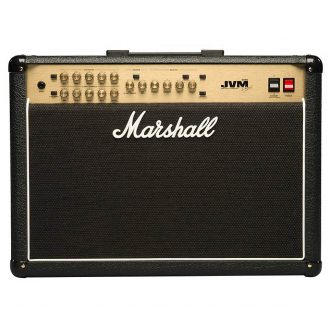 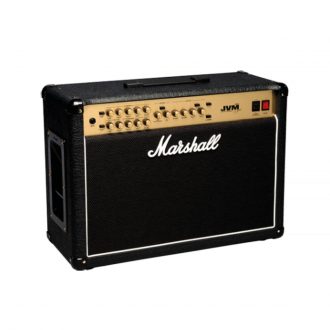 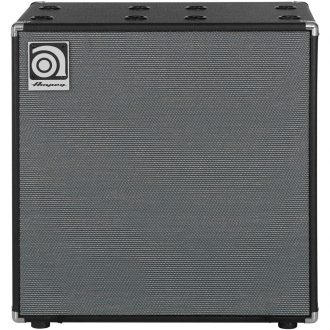 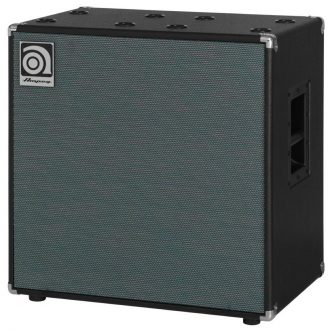 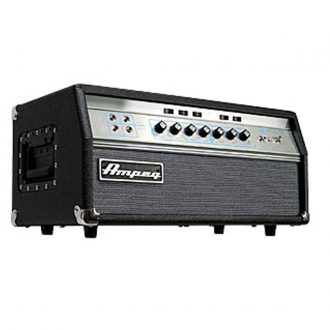 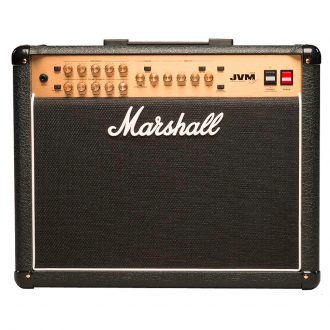 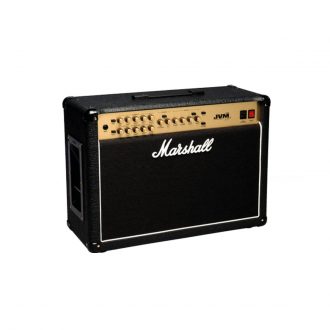 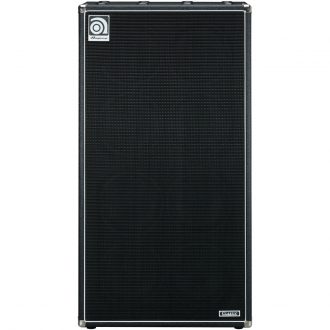 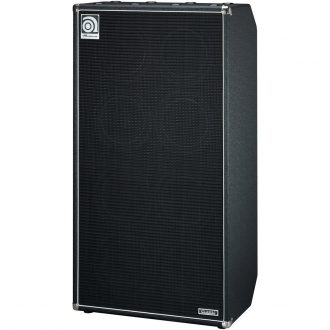