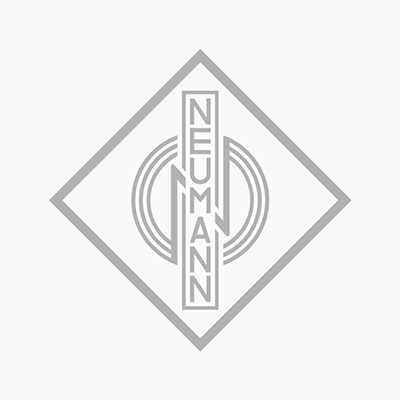 The Neumann U 87 Ai Set Z stereo pair is a matched pair of perhaps the best-known and most frequently used studio microphone the world over. Their smooth and refined sound is as iconic as its elegant exterior design. The U 87 Ai includes three polar patterns plus pad and low cut options make it adaptable to a wide range of applications.

The Neumann U 87 Ai Set Z Stereo Pair is a true legend. Introduced in 1967, it has shaped the sound of countless hit records for the past 50 years. And when those hits were announced on the radio, many a DJ sat before a U 87 Ai. The legend continues: To this day, no professional recording studio is complete without a Neumann U 87 Ai.

The U 87 Ai is the epitome of a large diaphragm condenser microphone. Its tapered body and iconic headgrille design have become part of the collective consciousness: This is what a studio microphone looks like. The same is true of its sound: The Neumann U 87 Ai Set Z Stereo Pair represents studio quality; it has become the gold standard by which other microphones are measured.

What sets the U 87 Ai apart is its unique combination of linearity and character. Although its on-axis frequency response is remarkably flat, it does exert certain charisma. It just sounds right! This makes the U 87 Ai both versatile and instantly recognizable.

Technically speaking, the U 87 Ai is a traditional design whose timeless formula has remained unchanged for decades. The U 87 Ai uses the same dual diaphragm condenser capsule design as its predecessor, the no less legendary U 67 of the early 1960s. Its head amplifier, too, is based on the same design principles as its tube driven predecessor, but the U 87 Ai realizes them by means of a unique FET circuit with a minimal signal path and a transformer balanced output, ensuring maximum signal integrity and high common mode rejection.

The result is a studio microphone of unmatched clarity. Its natural sound and unique midrange presence make the Neumann U 87 Ai Set Z Stereo Pair the ultimate vocal microphone, praised by singers and engineers alike, as well the prime choice for speech applications, such as voice over, dubbing, and audio books. Due to its balanced response in each of its three directional patterns, the U 87 Ai is also a versatile microphone for anything from acoustic guitar to drums overheads. Due to its solid bass response and excellent midrange detail, it is often seen in front of bass and guitar cabinets. For classical recordings, the U 87 Ai is frequently used as a spot mic for soloists, e.g. cello. A stereo pair of U 87 Ais is the preferred choice of many engineers for recording piano in virtually any genre from pop and jazz to classical music. 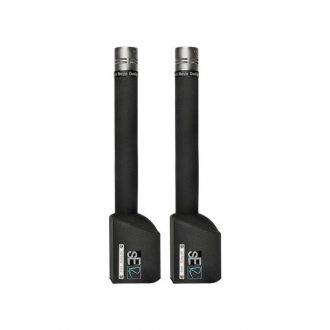 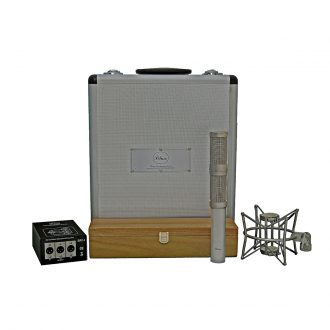 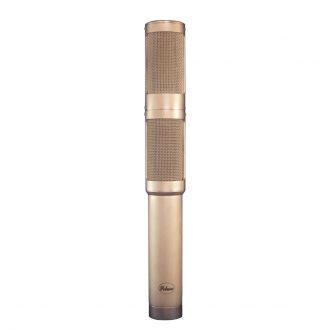 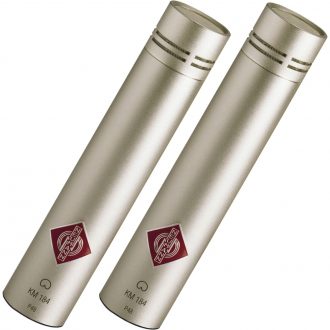 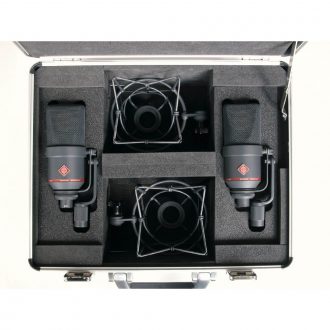 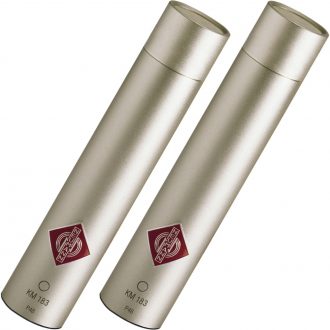 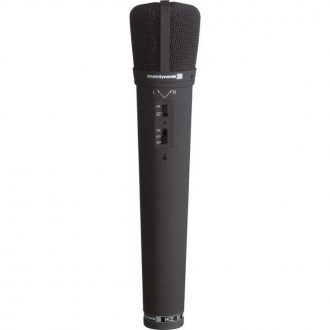 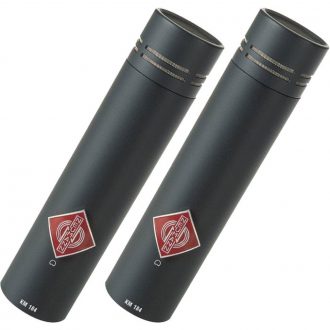 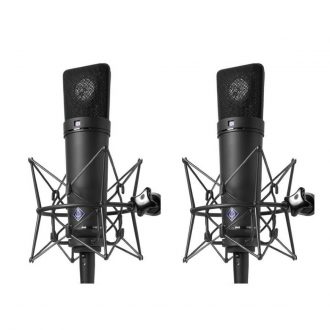