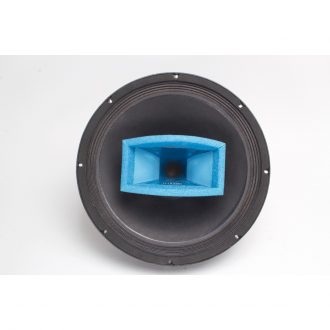 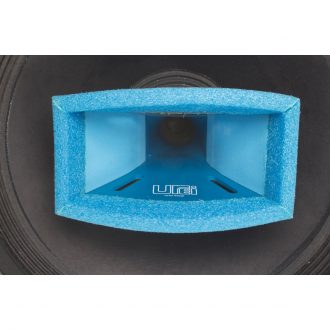 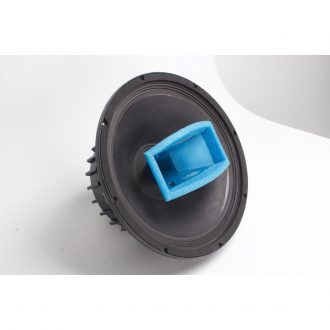 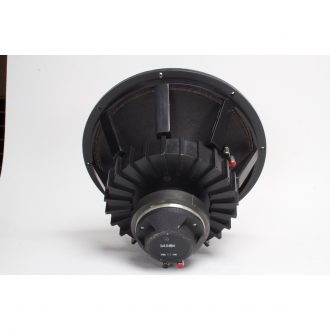 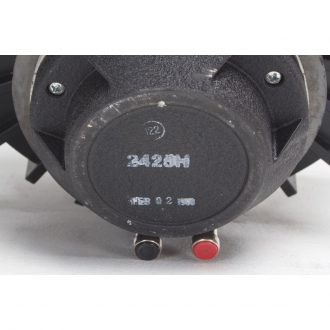 In the mid-’70s, UREI founder Bill Putnam—unhappy with the sound of the Altec 604 monitors in his United Western Studios—worked with UREI’s Dean Austin and Dennis Fink on ways to improve the 604. They replaced Altec’s multicell horn with a wider dispersion design and added a 15-inch Eminence woofer to boost LF output. Ed Long applied his Time-Align™ crossover techniques to achieve time- coherent, true point-source performance.

Engineers and producers mixing on the system were so enthusiastic about its sound that UREI started producing the monitors as a commercial product, with the first UREI 813 debuting in 1977. Typically soffit-mounted, these large, double-15 monitors were ideal for the larger, higher-SPL control rooms of the time. 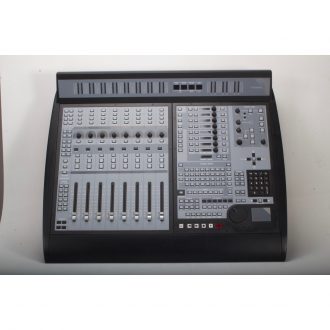 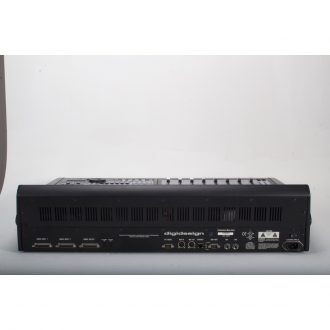 Digidesign Pro Control now fully upgradable to Pro Tools 12 with Thanks to Neyrinck and its V-Control Pro 2.3 software, not only are these compatible with the latest versions of Pro Tools again (11,12, 2018 and 2019) but, for the first time, they also work with the Logic Pro X, Cubase and Nuendo DAWs. 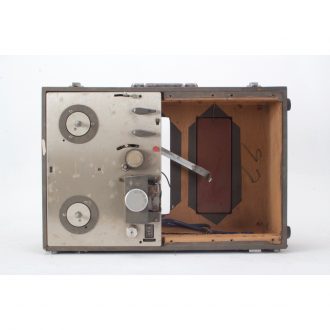 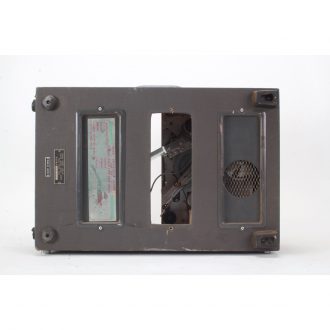 Akai Roberts 2 Track For Parts.  Transport only, no electronics.  Sold “as is” 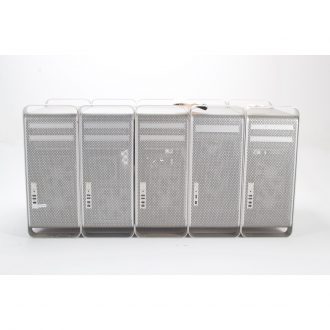 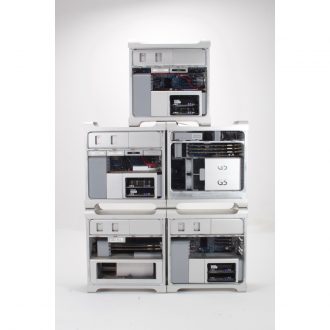 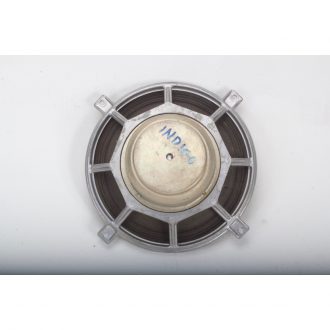 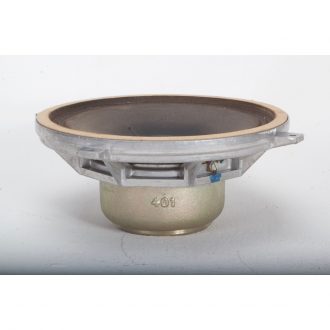 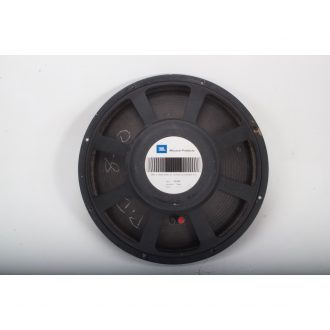 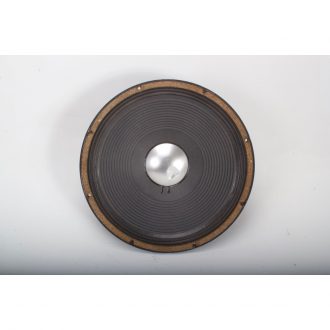 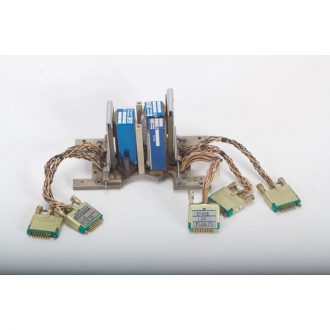 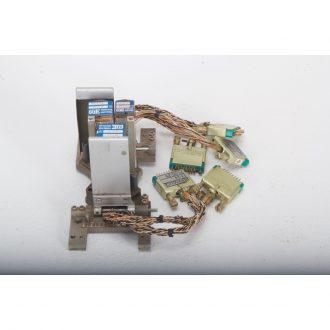 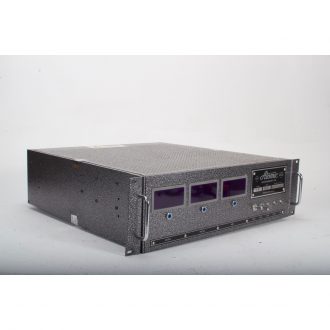 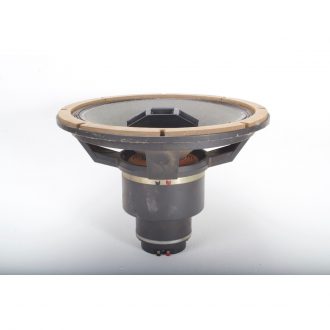 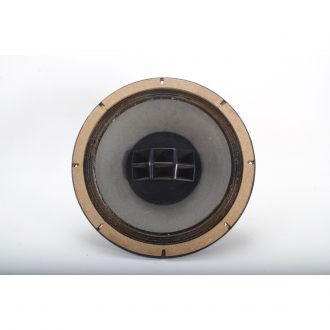