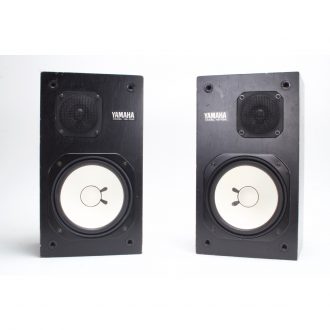 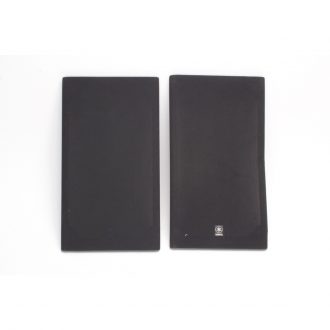 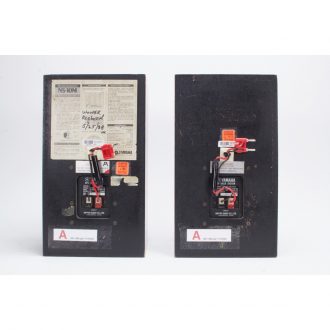 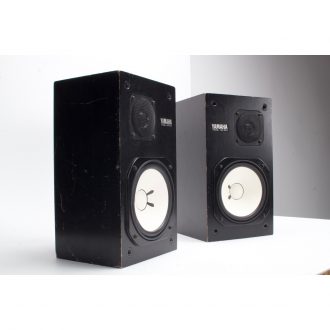 The NS-10 possesses sonic characteristics that allow record producers to assume that if a recording sounds good on these monitors, then it should sound good on most playback systems

Early use of the NS-10 among engineers include Bob Clearmountain, Rhett Davies, and Bill Scheniman in the US, and Nigel Jopson in the UK.Clearmountain, then a rising star in record production, is often credited for the popularity of the NS-10; Phil Ward, writing in Sound on Sound, suggested that Clearmountain was probably not the earliest, but was certainly the most influential early adopter. It became a legend that Clearmountain had chosen it because it was the worst speaker he could find. He was one of a new breed of creative freelance recording engineers and producers who would travel from studio to studio equipped with their own gear that included microphones, and a pair of Yamaha NS-10, as a reference