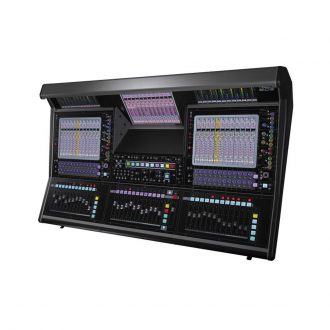 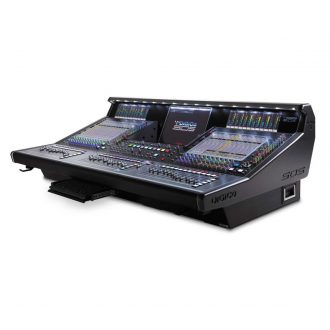 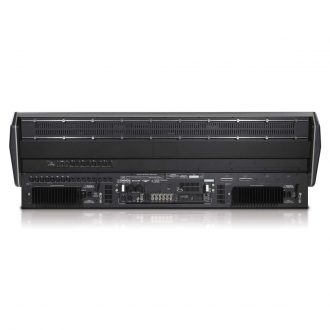 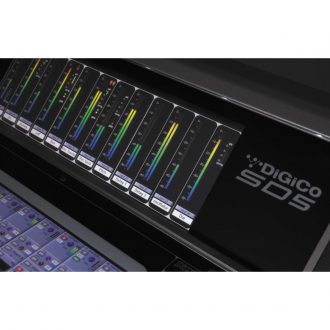 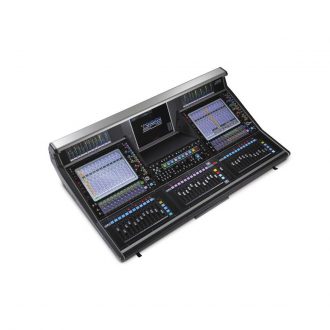 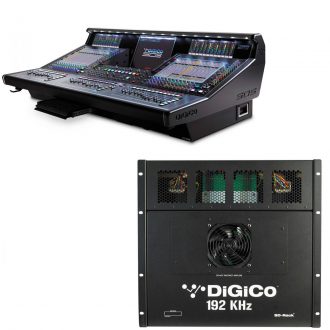 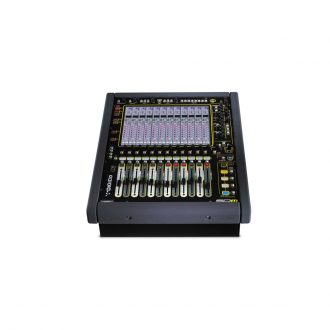 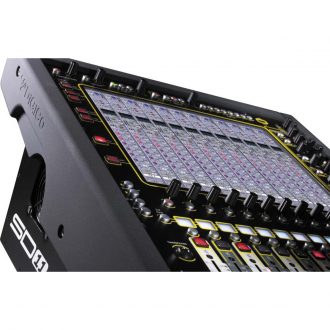 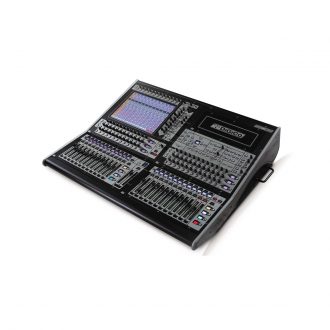 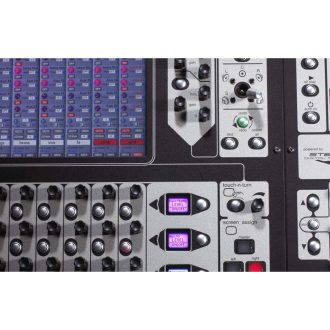 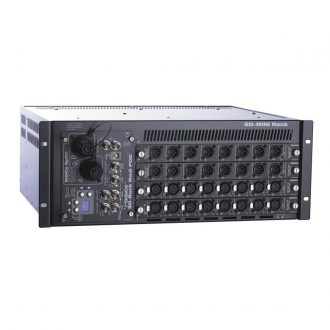 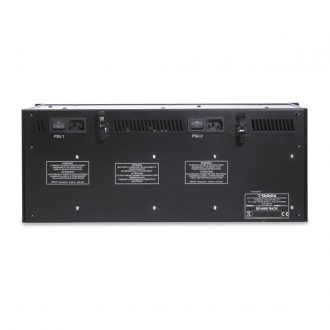 Features Compact 4U Rack, 4 card slots for up to 32 I/O, Optical or MADI connectivity with Supports the full range of SD card options. 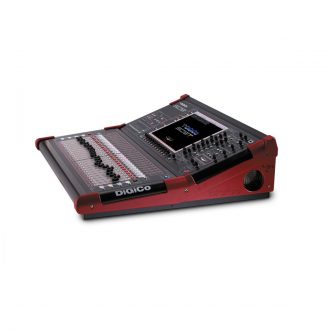 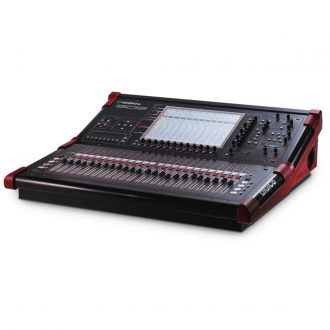 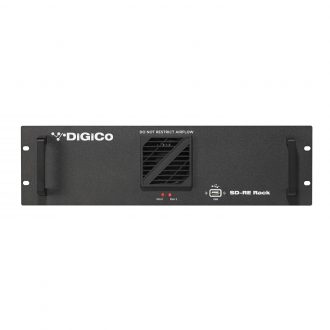 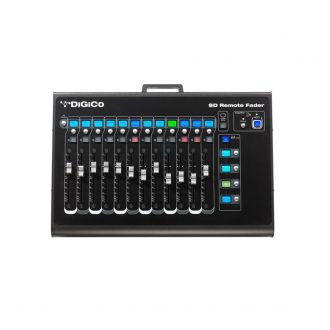