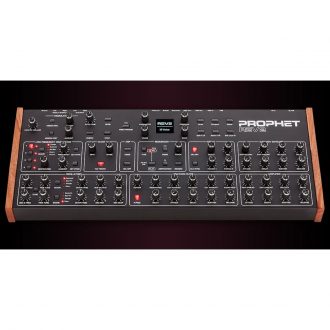 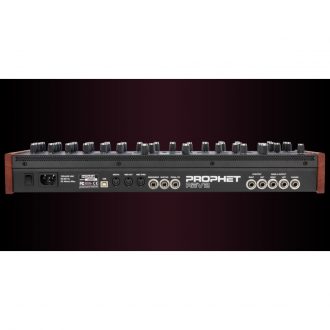 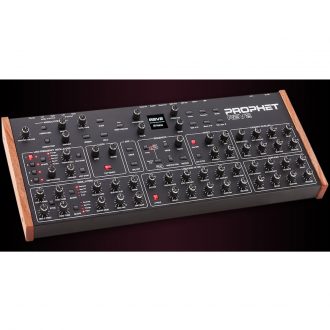 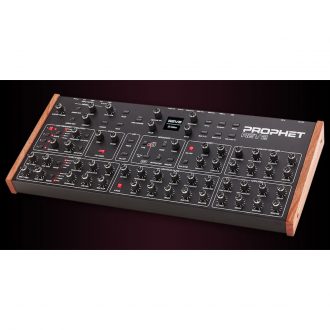 The Prophet Rev2 desktop module is just as powerful and easy to use as its counterpart, the Prophet Rev2 keyboard. The module has the same controls with the same the same ease of use as the keyboard version. Best of all, it sounds just as awesome, because it’s exactly the same on the inside- Dave Smith’s reimagining of his now-classic Prophet ’08 poly synth.

The Prophet Rev2 retains all of the key features of the Prophet ’08 and expands on them. It has twice the polyphony, twice the mod matrix, waveshape modulation on all waveforms, digital effects per layer in stacked or split voice mode, a polyphonic step sequencer per layer, and more. The result is a true analog powerhouse.

You can download any of the many existing libraries of Prophet ’08 sounds and they will not only sound identical, but can be enhanced with the new features.

With 16 voices to play with, you have the freedom to allocate them as you wish. Play two-fisted chords via your MIDI controller, stack two 8-voice sounds for massive, complex textures, or split your controller into two completely separate 8-voice Prophet Rev2 instruments. An 8-voice version of the desktop module is also available, which, like the Prophet Rev2 keyboard, can later be expanded to 16-voices with the Expander Kit if desired.

All of this polyphonic muscle is packed into a compact desktop module with an integrated power supply, USB support, and a crisp OLED display. Whether you’re gigging or recording, it’s an analog powerhouse like no other. 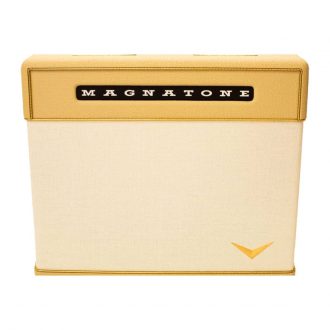 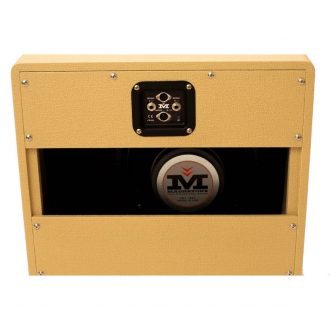 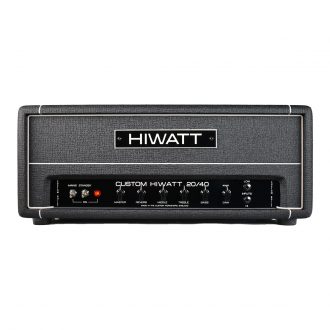 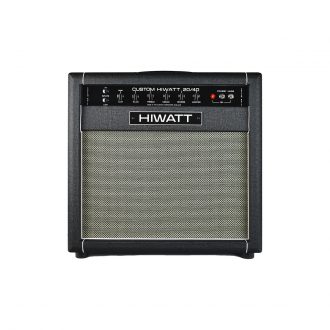 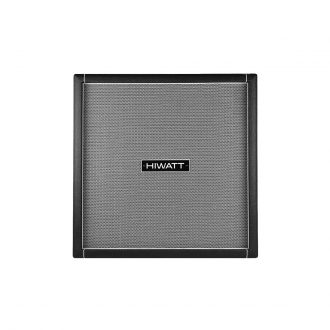 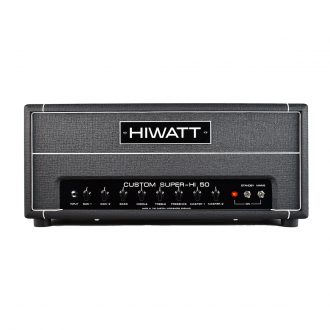 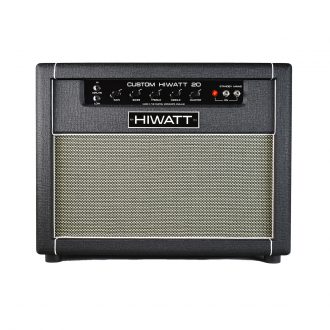 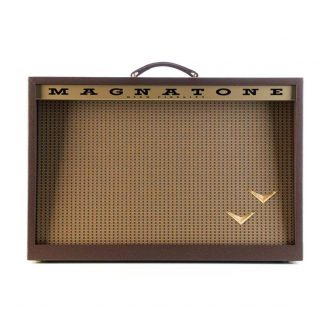 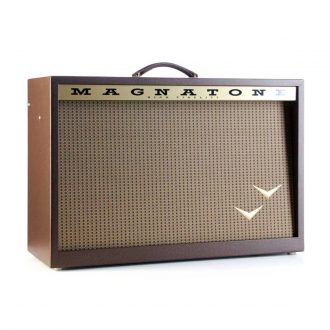 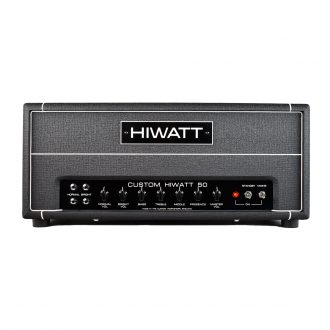