Revered by Producer and engineer Ron Saint Germain, “Saint” has been mixing on the Amek 9098i almost exclusively for over 2 decades. Gramm Langley and Rupert Neve produced the consoles on a limited basis in the early 90’s. The console’s Q is completely shapeable from modern and precise to vintage and fat. Excellent channel compressors and gates. The Amek 9098i desk is extremely well built and one of our top rated consoles. 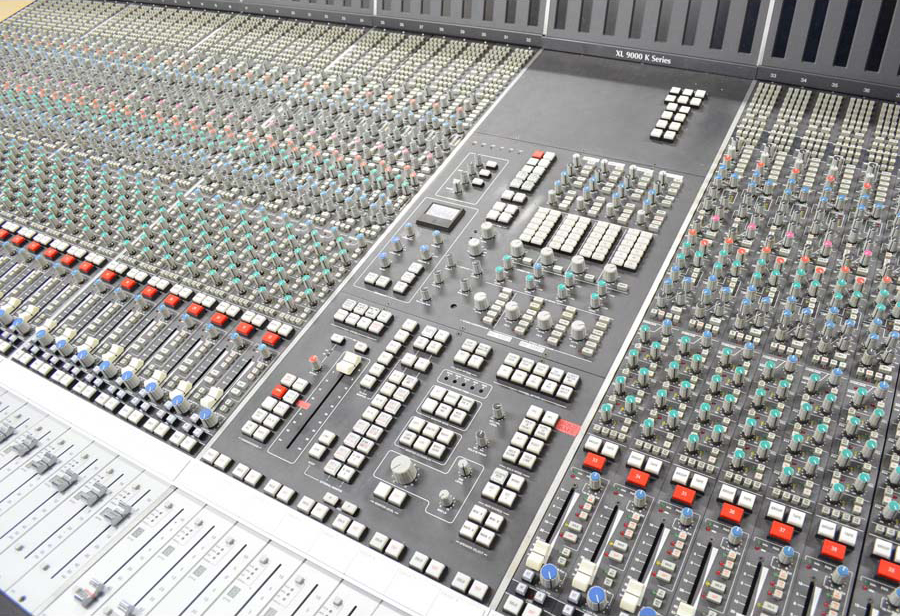 SSL refined the 9000J series in 2002 and produced a select number of XL9000K’s prior to RoHS and up until 2006. The console kept the basic architecture of the J, added 5.1 surround monitoring, plus a major upgrade to the computer. Many world class studios upgraded their J’s to K’s including Conway Recording in LA. Eventually replaced by the Duality, there are now fewer than fifty 9000K’s in existence. 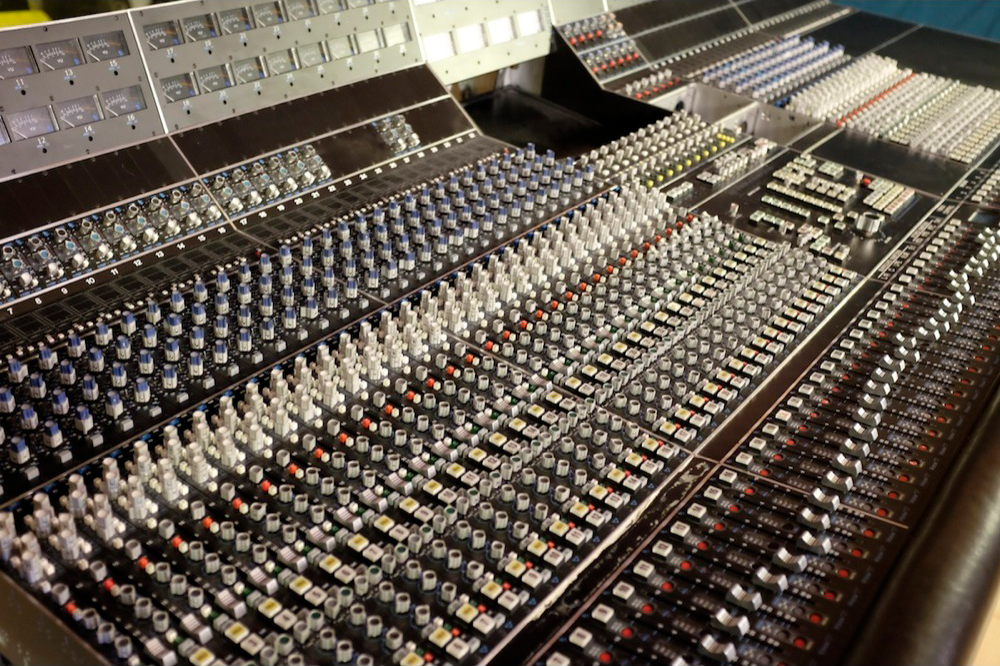 API has been, most notably, the sound of Sunset Sound for decades. Their early 2488’s were modified by Frank Dimideo and gave serious punch to classic records like Janis Joplin Pearl, Led Zepplin III, VanHalen I & II,  and countless others. We acquired a 2488 from Paramount Recording that was most famous for Isley Brothers and Frank Zappa’s Apostrophe. Producer Joe Chicarelli swears by API. Les Paul owned a custom API/Aengus console in his personal studio. In the Late 1980’s API started developing the Legacy. Larger channel counts and capabilities were now required, as well as moving fader automation. Legacy’s became inline with the Legacy+ and eventually Inline with upper and lower moving faders and surround monitoring with the Vision. 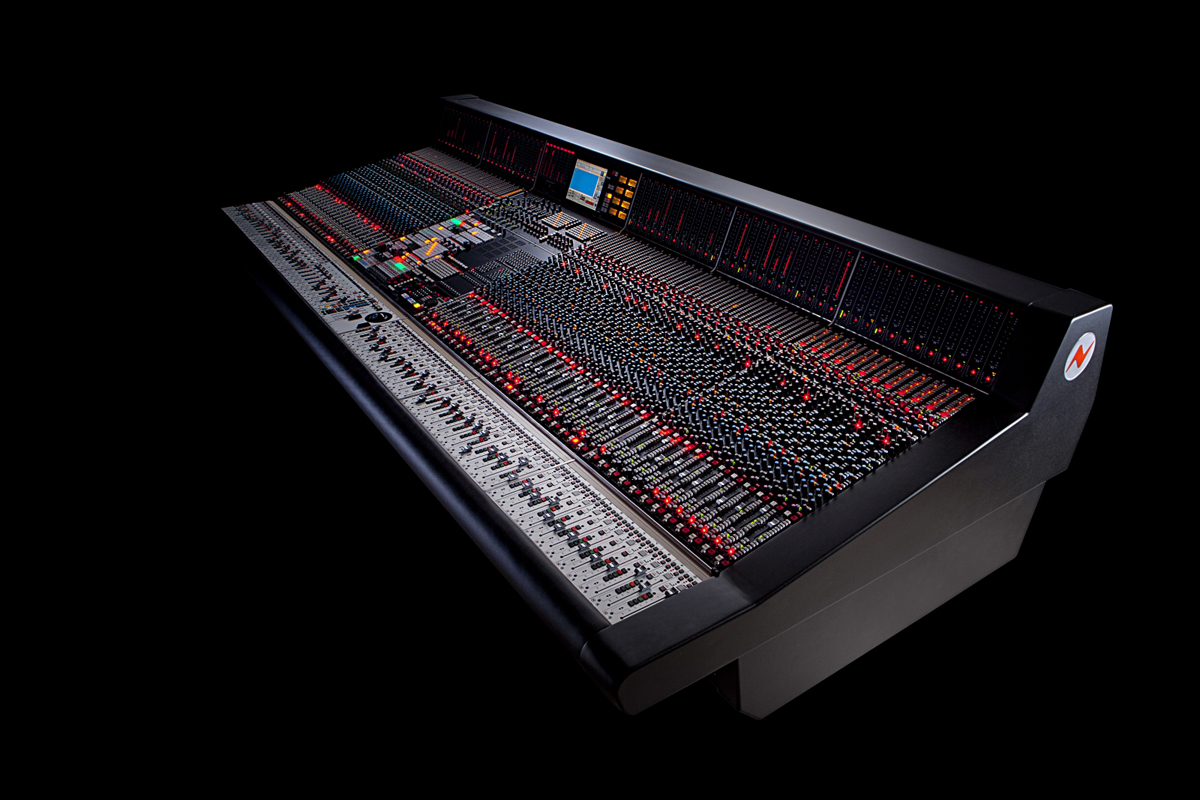 Neve took all of the technology from the VR series and improved the automation as well as power distribution and is still producing the 88R today. As an option you could order the console as an S for surround as well as an SP “scoring panel” version. One of the most notable Neve 88R users is Leslie Ann Jones for her scoring work at Skywalker Sound.

The industry trend is moving to hybrid mixing, so smaller format consoles are becoming widely accepted. Sonic Circus is therefore restoring smaller SSL 4000 series and Trident 80B’s to meet some of that demand. They are fantastic for marrying DAW’s to outboard gear and running mixes through. The newer Rupert Neve 5088 and API 1608 are our personal favorite small format consoles. They both offer DAW integration and moving fader automation, and are the best discrete consoles available.

Sonic Circus knows vintage and contemporary audio equipment. We can help liquidate entire studios and assess the quality and value of the equipment. This gives us access to a wide range of the best vintage gear on the planet, as well as a unique ability to offer appraisals, and incorporate trade-in values as part of a quote.

Our goal is to help you to be better informed, and provide you with the best solution for your specific needs.

The Art of Recording
Featured Products