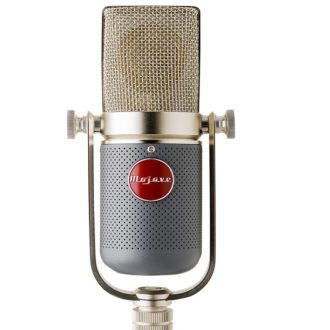 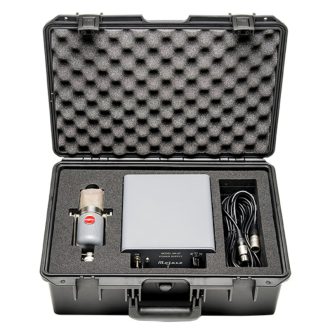 Retro. Futuristic. We are proud to introduce technical grammy award winner david royer's modern take on a legend - the sony c-37a. Known for its high headroom and ability to tame brittle high end, it became a workhorse in the 60's, especially during the golden age of Hollywood recording - the "Wrecking Crew" era. Studios such as capitol records and sunset sound acquired multiples, which are still use today. 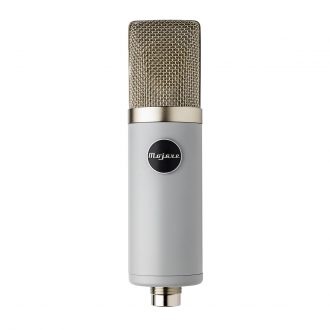 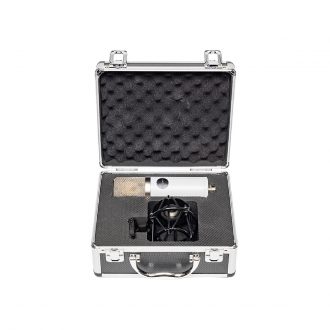 The MA-201fetVG is a large diaphragm, phantom-powered, solid-state condenser microphone with a fixed cardioid pattern. 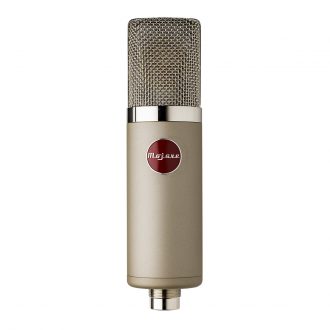 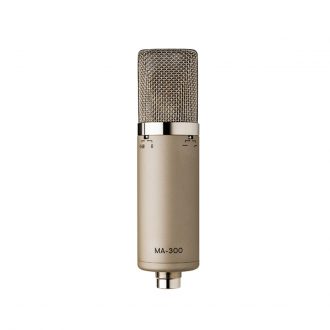 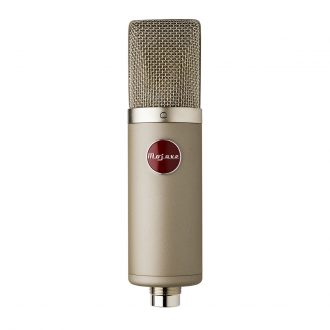 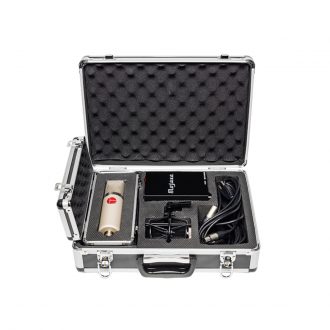 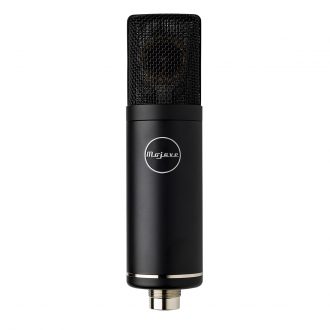 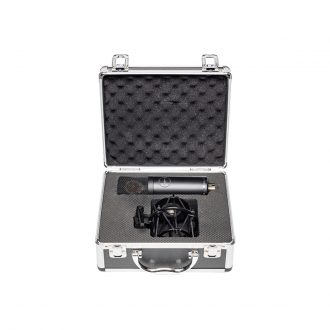 The MA-50BLK is the perfect microphone for pros and semi-pros alike. Utilizing the same single-sided capsule as the MA-200SN and MA-201VG, it handles the fastest transients with ease - even up to 140 dB. 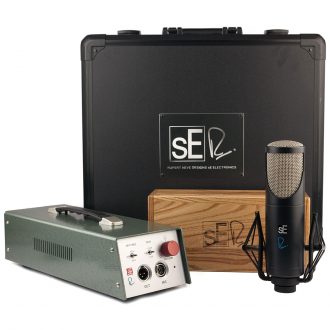 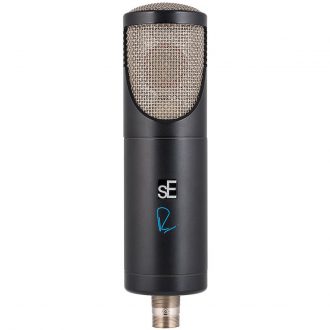 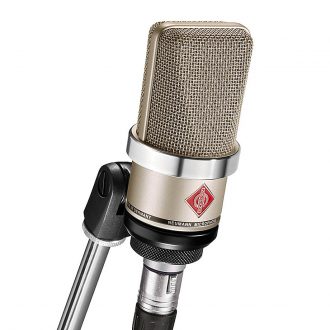 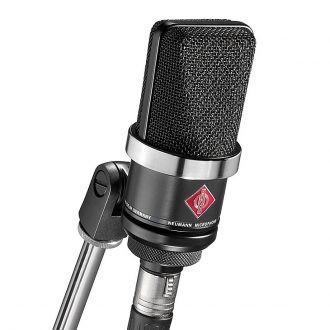 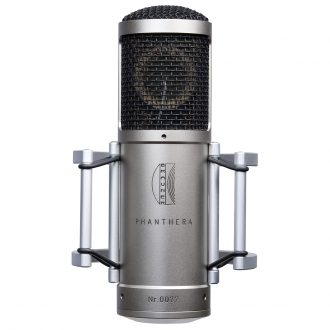