Crane Song Peacock can be used on a stereo bus to create the classic vinyl sound.  On individual tracks it is also very useful in creating large fat sounds, smoothing of the harmonic content and making a nice smooth vintage sound on vocals and other instruments.

There are three main controls; Harmonic, Dynamic and Color.  The Harmonic and Dynamic controls interact and control the level of the harmonic distortion.  The Color switch changes the character / interaction of the controls and sets the maximum amount of midrange / LF color and the HF compression characteristic.  The Dynamic control is the tricky one, what is does is time modulate the distortion components which are very frequency dependent due to the RIAA curve.

There are two main components that cause time modulation in a vinyl record.  The first is due to the cutter and the playback stylus not having the same shape, this is called tracing distortion the other is tracking distortion due to the playback systems miss-alignment and the inability to perfectly follow the grove in the record.

The Dither control adds noise that is the spectrum of record noise.  It modulates some of the internal functions an adds dither to the audio path at a level for 16 bit dithering

Color = Gold is an extremely close match to the test material which is a record and the original wave file.  It has been optimized at 96K but will work fine at other sample rates.

The Silver setting is lighter setting and coloring increases in the order of the settings; Silver, Gold, Rich, Fat, Deep.   Silver is also the brightest setting.

The amount of time modulation with the Dynamic control is level dependent and has a maximum range.  It is more of a matter of finding the control position that is optimum.   Pushing it to higher levels creates ugly sounds.  The code prevents this. 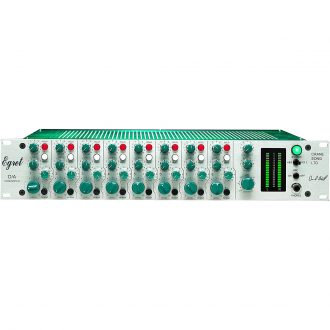 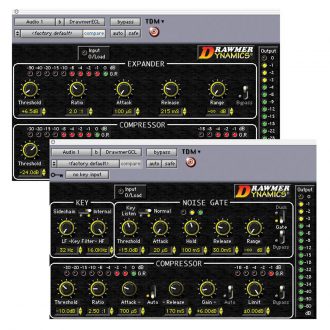 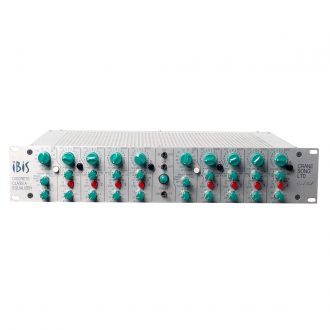 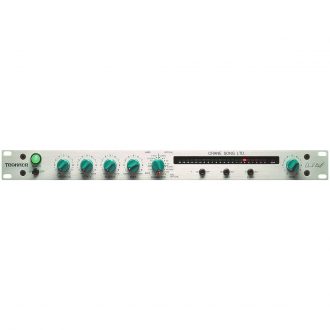 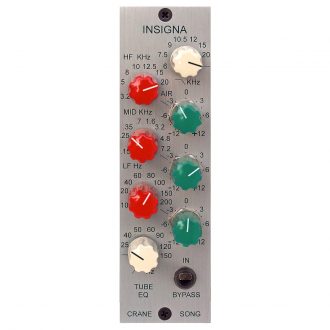 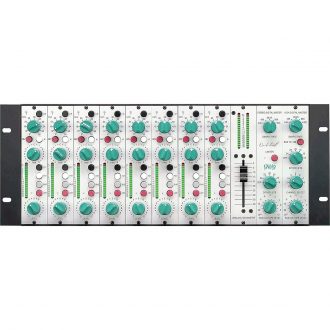 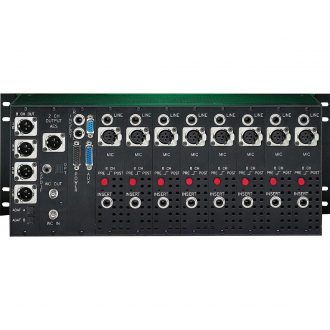 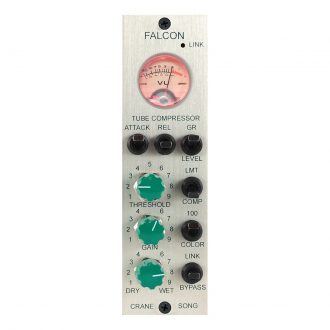 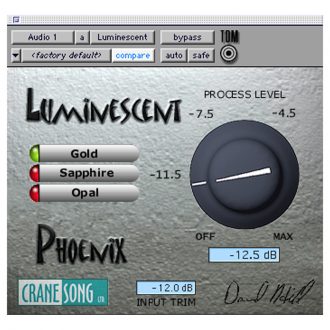