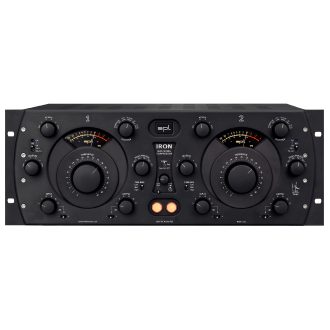 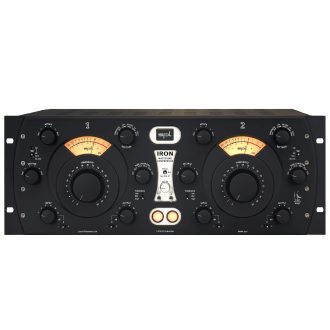 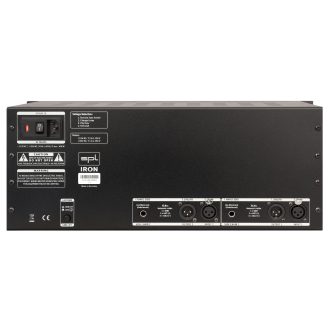 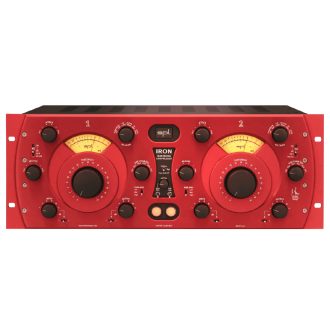 As a mastering compressor, IRON is inspired by the legendary vintage tube compressors à la Fairchild, Collins or Gates and has been developed in a way to give modern productions more energy and power with the advantages of the 120V technology.

As a mastering compressor, IRON is inspired by the legendary vintage tube compressors
à la Fairchild, Collins or Gates and has been developed in a way to give modern productions more energy and power with the advantages of the 120V technology. 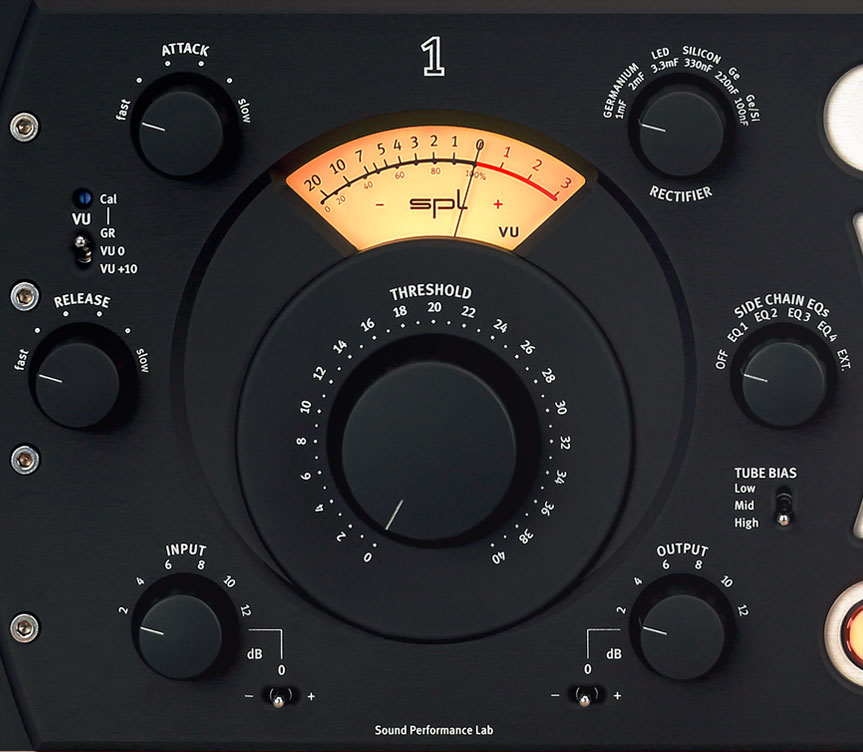 Input and output levels are switchable in a control range of +/- 12dB. An increase of the input level leads to more intensive compression. When mastering full scale material, the reduction can be useful. The output is used to adjust the level ratios of input and output.

The time parameters Attack and Release are switchable in six steps from Slow to Fast. The times vary depending on the rectifier circuit selected.

With the side chain EQs, compression can be focused on frequency ranges. In addition to an inserted EQ, there are four internal EQ presets with a partly complex frequency response.

The tube stage is controlled by a rectifier circuit. There are six diode control characteristics generated by germanium, silicon and LED diodes or combinations thereof.

The IRON Mastering Compressor is a variable-bias (variable µ) limiter/compressor from the basic concept.

IRON works on the principle of the bias controlled remote cutoff tube. Parallel to this, a medium-variable-bias triode (sharp-cutoff tube) with a steeper characteristic is connected. The tube bias voltage (BIAS) can be adjusted in three steps.

The compressor is followed by a passive filter network with two equalizer presets: AirBass and Tape Roll-off.

The AirBass filter boosts low and high frequencies by about 1.5 dB and the Tape Roll-Off filter emulates the typical frequency response of a tape machine.

All functions can be set via switches and the threshold via a rasterized potentiometer which makes recall easy.

The settings of Threshold, Bias, Attack, Release, Rectifier and Side-Chain-EQs are transferred from the right side (channel 2) to the left side in Link Mode, in which the compressor operates with summed control signals.

Channels 1 and 2 are activated with the large illuminated IDEC switches.

In Auto Bypass mode, the channels are automatically switched on and off, which leads to a more objective assessment.

The Interval control is used to adjust the time window continuously between two and 20 seconds. 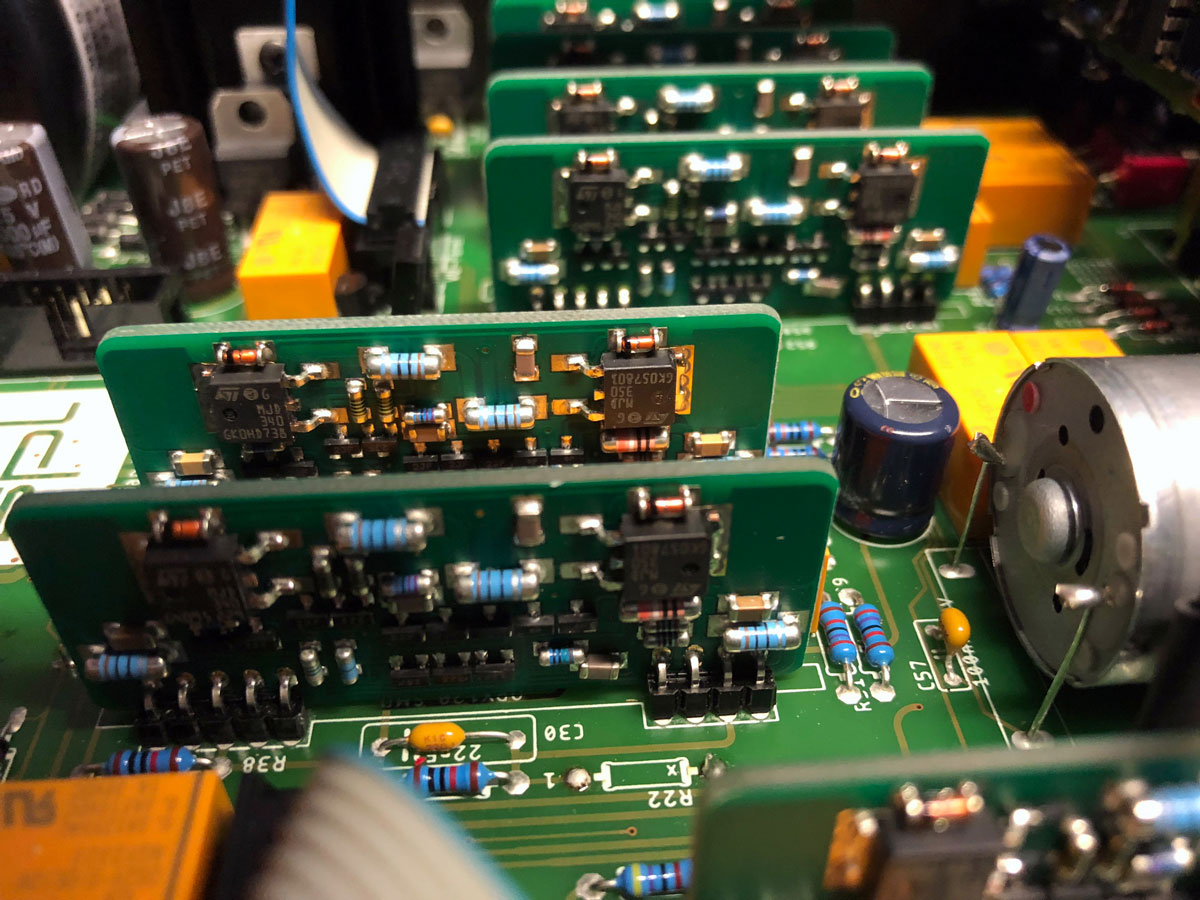 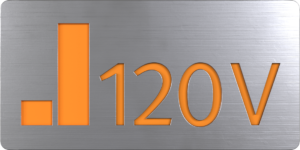 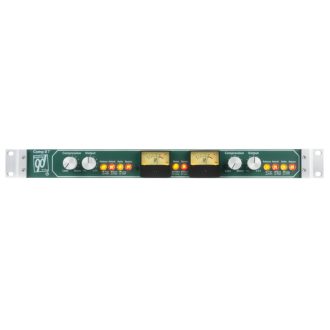 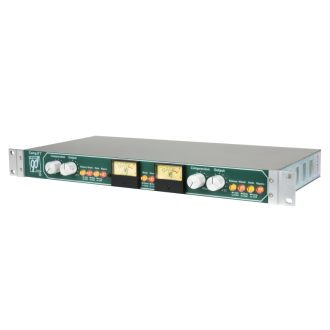 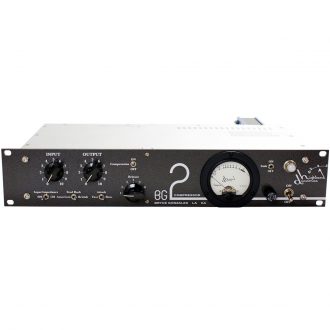 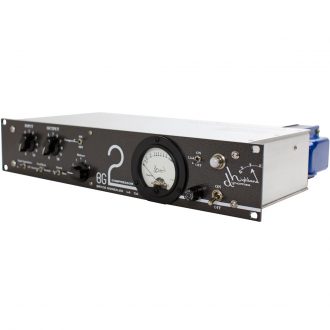 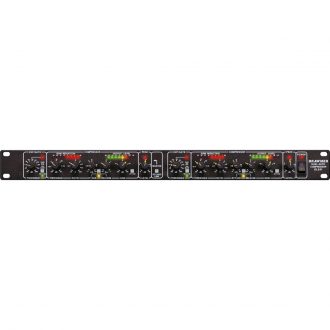 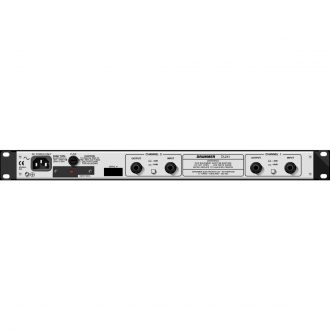 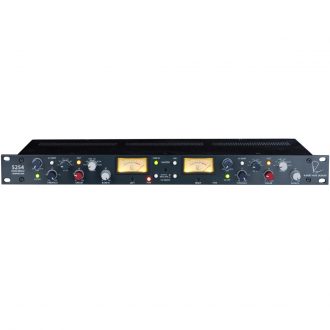 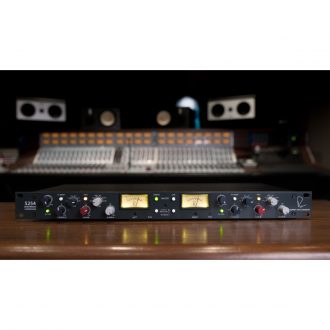 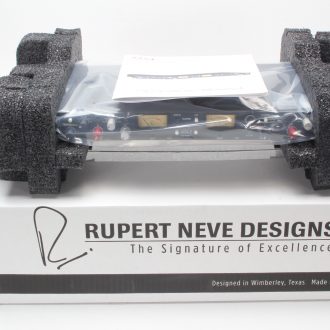 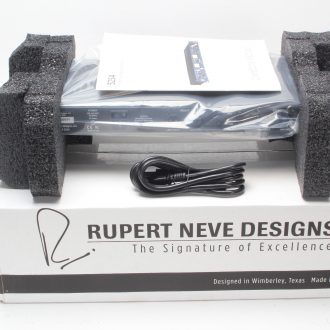 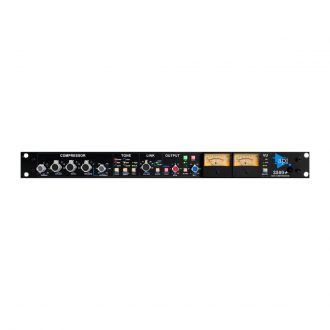 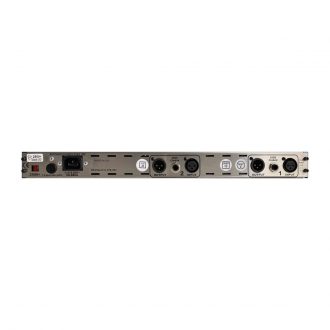 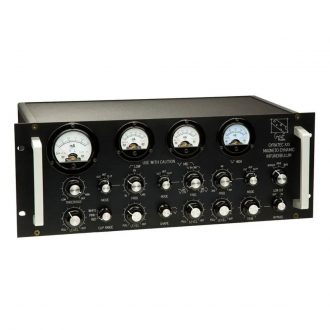 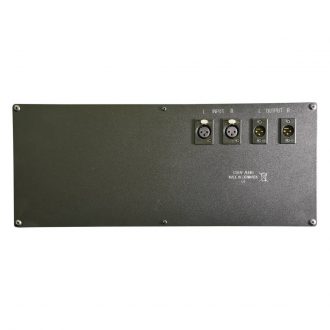 The Gyraf Audio G21 Magneto-Dynamic Infundibulum is a true passive stereo soft clipper and nice for cleaning up too-dense areas in mixes, keeping mud and ss'es under invisible control. 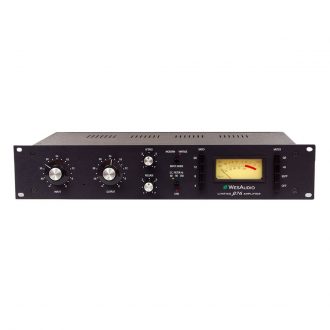 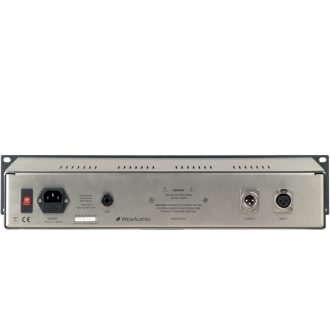