AutoPad is an innovative system that automatically applies a Pad according to gain setting.

SSL Network I/O is a range of I/O devices which bring SSL’s renowned quality and innovation to Dante based IP Audio networks. IP Audio networking provides a hugely versatile solution for environments like SSL Dante Stagebox w/ 8 Mic/Line Inputs where audio assets are shared by multiple users across multiple recording areas and control rooms. Dante is a commercially developed IP Audio network protocol. It uses standard IT infrastructure (Ethernet cables, connections and network routers & switches) for audio transport, routing, device discovery and control. With more than 350 Dante enabled products by more than 150 different manufacturers already released, Dante is considered by many to already be the established industry choice for the use of IP networks for audio distribution. IP audio networking offers a fresh approach to audio routing and asset sharing for audio production with a wide range of benefits:

– High Channel Counts: 512ch @ 48kHz (256 @ 96kHz) on a single 1GB connection
– Guaranteed Interoperability: plug & play discoverability of more than 350 devices from over 150 different manufacturers – and growing
– Remote Device Control: parameters configured anywhere on the network
– Reduced Cost: standard low cost IT hardware, standard and/or existing Cat 5 or Cat 6 cabling with audio and control on the same network down a single cable
– Simplified Interconnectivity: Ethernet/IP connectivity simplifies interfacing with a wide range of devices including Intercoms
– Flexible Scalability: systems can grow as your needs evolve. Want a bigger network? Add another switch!
– Full Network Redundancy: technology tried and tested across many industries and fully compatible with all network redundancy models
– Distributed Routing Control: routing control from unlimited devices or terminals
– Absolute Resilience: catastrophic failure of a single device will have no effect on any other devices in the network
– Standards compliant: IEEE and IETF compliant thus deployable on and can mix with traffic on any standard IP infrastructure.
– With Dante committed to conform with AVB standards and with AES67, the SSL Network I/O range is ready for future networked audio.

The SSL Network I/O range was developed initially for use in broadcast installations. There is a wealth of detailed information about IP Audio Networking and Dante in our extensive white Paper: IP Audio Networking. Professional AoIP for Broadcast – The Way Forward. If you are new to IP Audio and/or multi-space audio routing and distribution it is essential reading.

The SSL Dante Stagebox w/ 8 Mic/Line Inputs make SSL’s renowned SuperAnalogueTM preamp design with its superior audio performance available for a wide range of Dante network applications. Designed for use on any Broadcast studio floor, venue or recording room, SSL Network I/O Stageboxes allow easy deployment of Mic Pres and Speaker feeds where needed. Network I/O’s plug and play features allow devices to easily be moved, even between locations and retain routing and settings if required. All units can be remote controlled via System T broadcast consoles and control interfaces, SSL Live consoles, and the SSL Remote Stagebox Application. There are three different models available; SB8.8, SB i16 and SB32.24.

They feature inbuilt limiters and SSL’s innovative AutoPad system that automatically applies a Pad according to gain setting. The AutoPad is applied if the gain is set at a low value that would require a pad to achieve making the entire possible mic gain range seamlessly available at all times. An Audition feature allows individual channels to be monitored over the network (using an SSL console or App) without the signal actually being routed to a network destination.

The SSL Stagebox Remote Control application provides comprehensive remote control of SSL Dante Stagebox w/ 8 Mic/Line Inputs via a Dante network. The software can be installed onto any PC located anywhere on the network and multiple instances of the software can coexist on the network, with all instances of the application having access to all SSL Dante Stagebox w/ 8 Mic/Line Inputs units currently available on the network. The Remote Control Application offers complete control over the extensive feature set of SSL’s Stageboxes and acts as a communication aid with clear real time device and channel attention indication.

The Network View in upper section of the GUI shows each SSL Stagebox on the Dante network with large arrows to scroll through all SSL Stageboxes currently available on the network. A flashing red border indicates a specific device with a clipping audio channel, a solid red border highlights a device with an active Attention flag. Each device has redundant PSU status LED’s and is shown with the appropriate number of channels. Each channel has with individual level displays and Attention, Lock and Mute tallies. Devices that have been connected to the network while the application is running but have subsequently lost communication show as “Offline”. Clicking a device brings its parameters into the Detail View.

Shows and provides control over the parameters for a selected device. Individual channels have an Info overview box, a lock button which prevents accidental changes, level display, gain displays (which can be used for numeric editing), a fader (which is unavailable if the channel is locked) and a mute button. The GPIO controls are available to the left of the Detail View.

Shows an expanded detail view for a selected channel with a full set of controls: +48V phantom power, Mic/Line select, Attention (which toggles the red status LED for the channel on the hardware unit), Gain, Lock and ‘Show Gain’ which toggles the fader into the Focus Window. The function of the Pad button is dependent upon the Pad Mode selected via the Setup page. In traditional Pad mode the button engages a classic -20dB pad. In SSL AutoPad Mode the button shows a change in status when the pad is automatically engaged but does not switch the pad.

AutoPad is an innovative system that automatically applies a Pad according to gain setting. The pad is automatically included in the fader gain range and applied if the gain is set at a low value that would require a pad to achieve. This allows the entire possible mic gain range to be seamlessly available at all times.

A set of Navigation controls in the lower right corner of the GUI provide channel navigation and level controls that are mapped to your PC keyboard to provide immediate hardware control. Left and right arrows call the previous or next channel on the device to the Focus Window. At the first or last channel of each device navigation will transfer to the adjacent channel of the next device shown in the Network View. Up and down arrows alter the gain by 1 dB. Alt toggles the gain step to 3 dB. Control toggles the gain step to 0.1 dB. These keys and combinations are mapped to your PC keyboard. For example, pressing ALT+UP on your keyboard will increase the gain by 3 dB.

The Setup Page shows an addition set of information and controls for each device. PSU and Fan status is shown alongside temperature readings taken at three locations within the SSL Dante Stagebox w/ 8 Mic/Line Inputs. Global operating level for the Stagebox can be set at a range of settings between 15dBu and 24dBu. The AutoPad button toggles the Pad Mode between traditional -20dB Pad and SSL AutoPad. 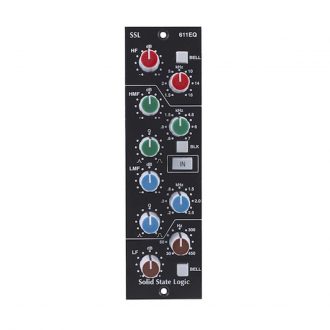 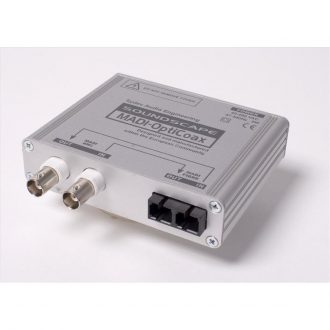 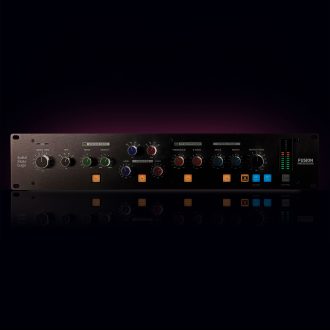 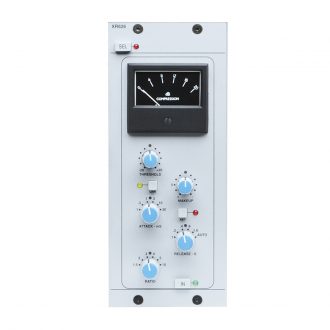 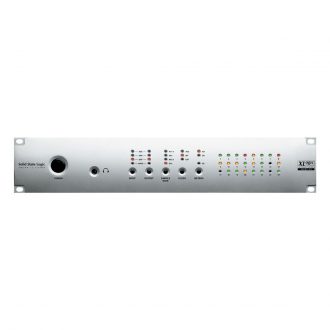 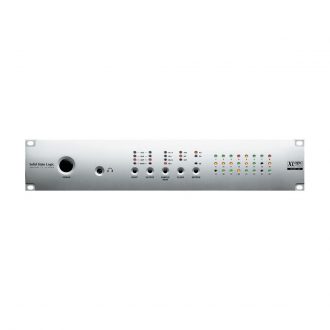 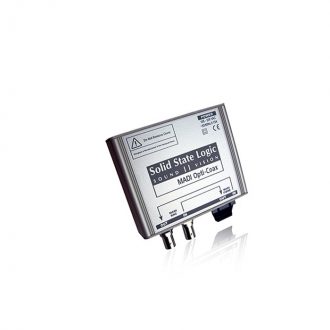 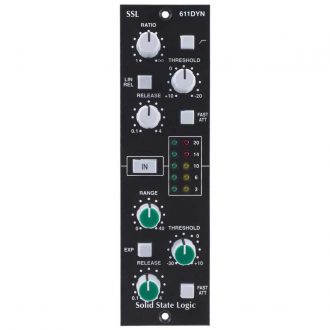