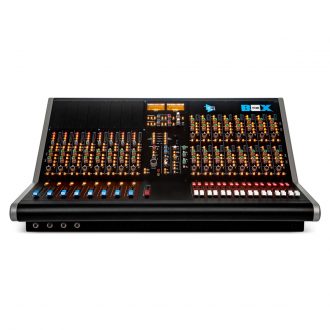 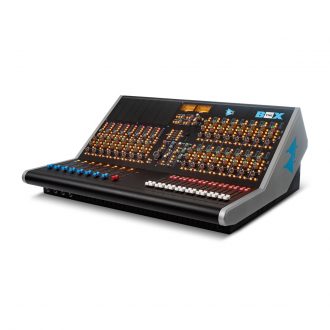 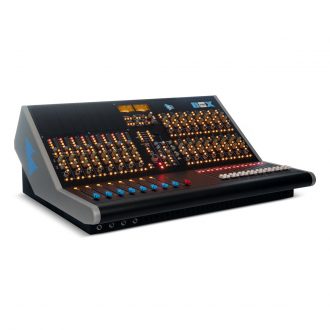 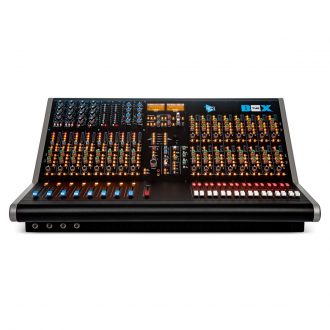 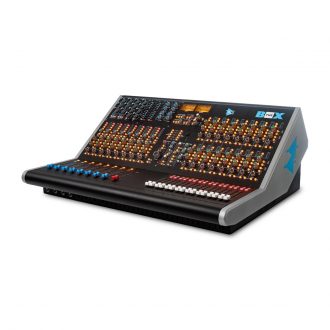 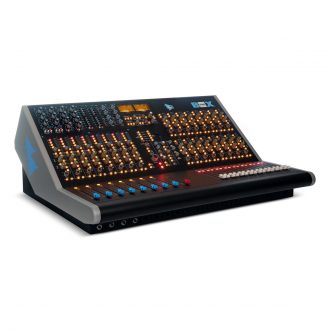 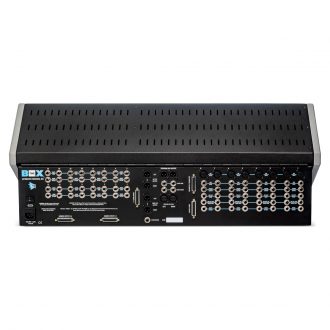 API successfully debuted API The Box 2 Console over five years ago, and its highly desirable large console sound in a compact footprint has become a favorite choice of audio pros worldwide — from commercial production facilities to home studio operations.

The newest version of the award-winning BOX Console provides even more options and flexibility for modern studio workflow. Offering a total of eight input channels and eight 500 Series slots, the updated BOX Console also features LED metering for each of its 24 summing channels. The new BOX Console provides the same comprehensive rear panel connections, full center section and monitoring as its predecessor, as well as the 0dB bypass switch on each summing channel — a feature so popular it was included in the design of API’s new 1608-II and 2448 consoles.

API The Box 2 is API’s small-format solution for any studio where space or budget is limited. Using the same circuitry and components as all other API consoles (including the Vision and Legacy AXS), THE BOX provides the signature analog sound and performance users have come to expect from API. Designed and optimized for the digital era, THE BOX handles all the functions needed for production not provided by most DAWs, including mic preamps, input signal processing, high-quality mix bus, cue sends with talkback, monitor control and more. Most importantly, THE BOX offers the legendary API sound in an efficient, cost-effective package.

Download Manual for API The Box 2 Recording And Mixing Console 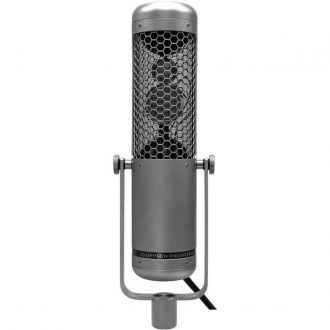 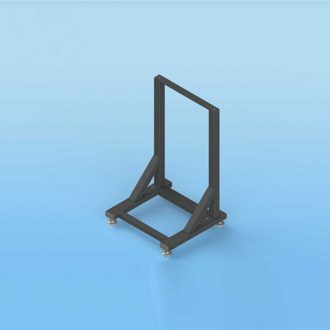 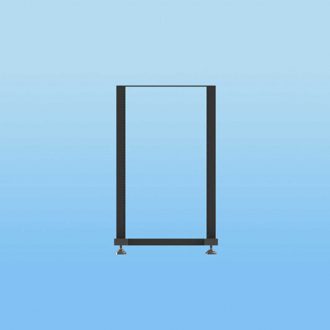 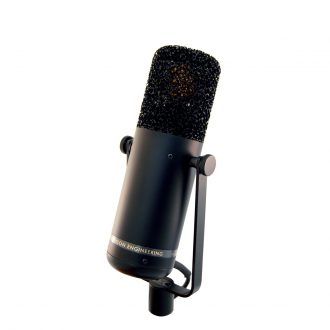 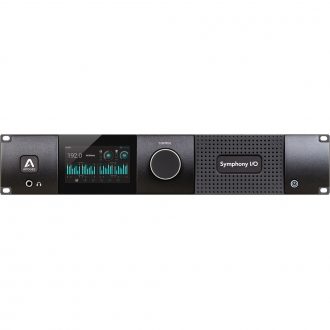 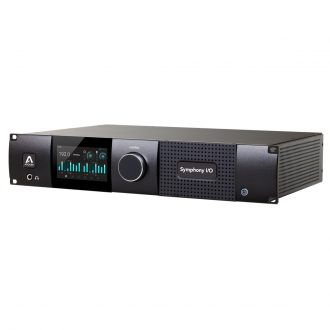 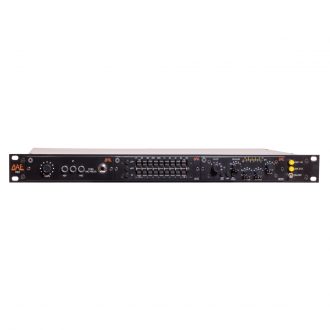 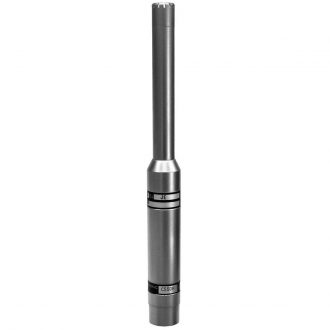 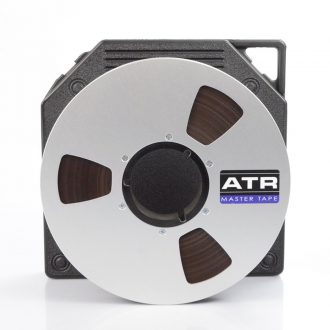 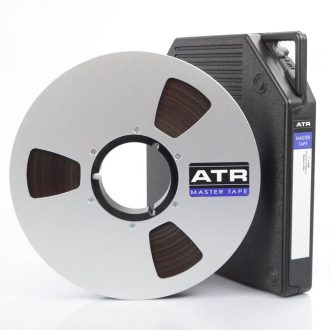 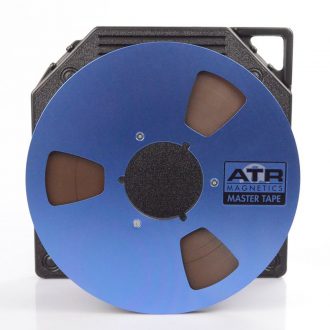 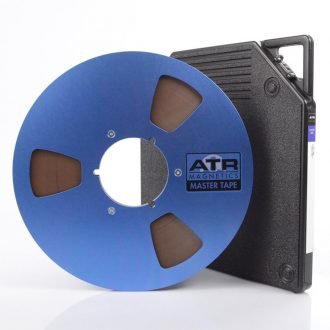