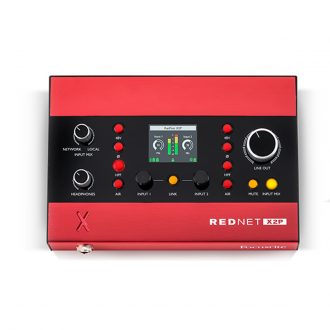 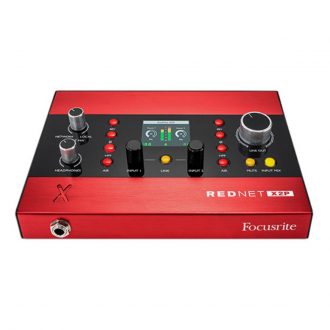 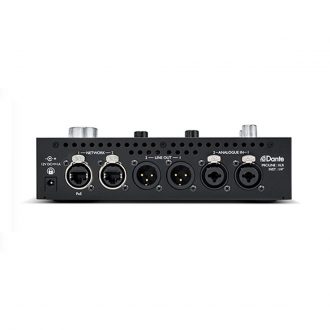 Rear panel XLR outputs offer level-controlled analogue outputs of up to 24dBu, while a front panel 1/4″ connector provides a high-powered headphone output capable of driving both high and low impedance headphones. A pair of combination XLR/1/4″ inputs allow the connection of mic, line or instrument level signals to the mic pres, which include Focusrite’s acclaimed Air mode which emulates the sound of our classic input transformers. The top panel features an array of controls: output level for headphone and line outputs, mic pre controls of gain, high-pass filter, Air, phase invert, phantom power and stereo linking; as well as the crossfader for controlling the balance of mic pre inputs and network receiver channels which to be sent to the headphone or line outputs. 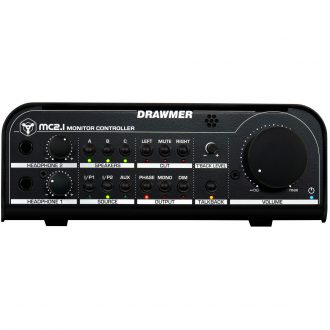 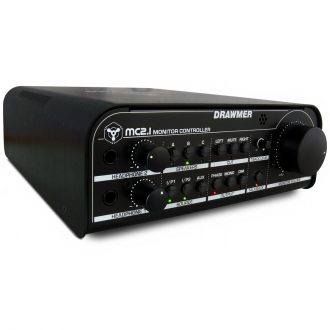 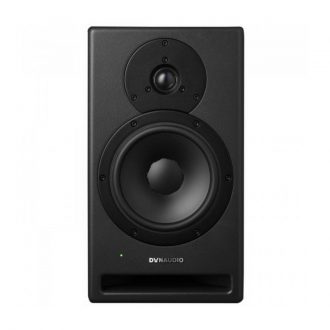 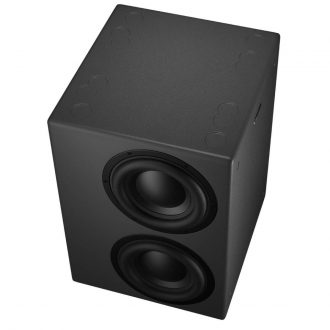 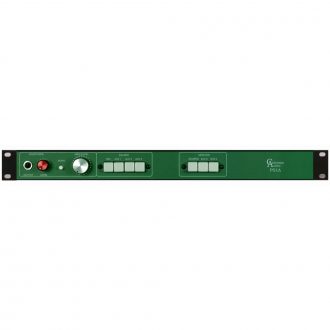 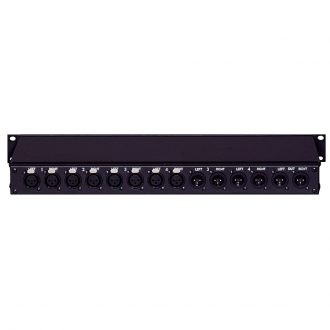 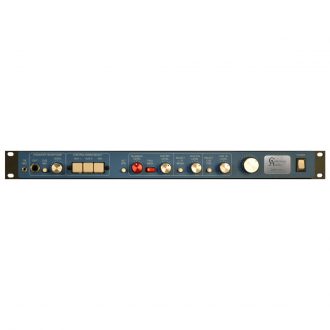 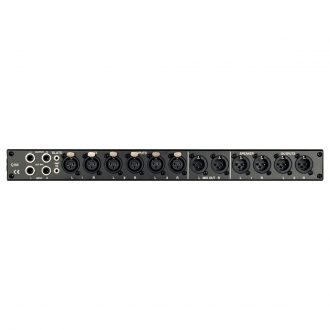 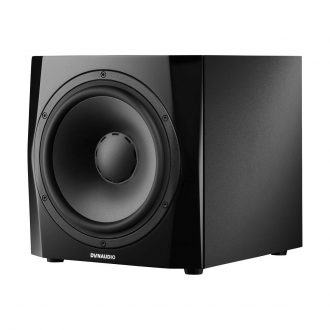 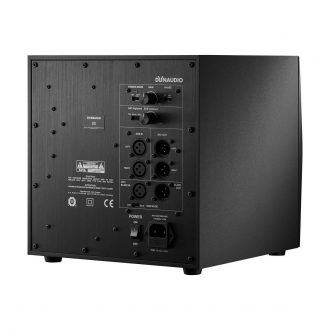 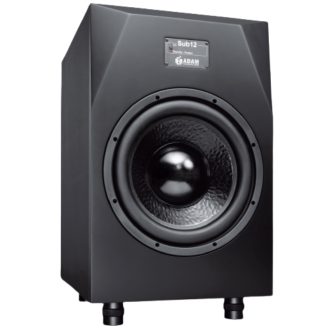 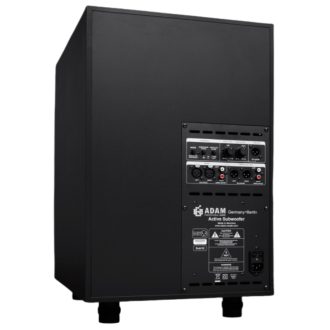 The Sub12 is a powerful subwoofer designed to extend the low frequency capabilities of any near or midfield monitoring system down to 22 Hz. 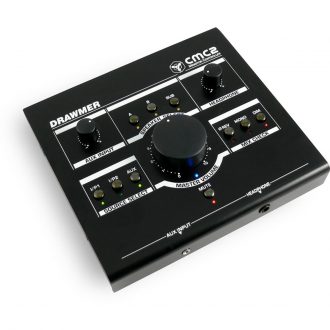 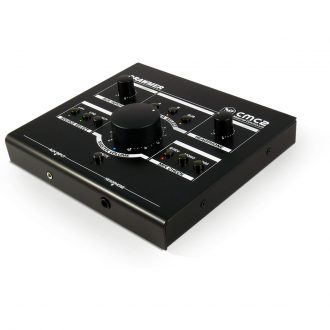 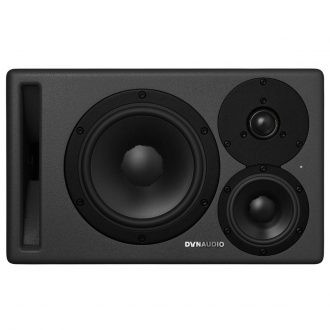 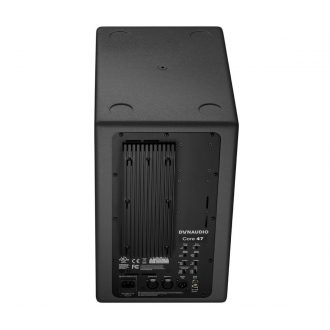 Dynaudio heritage in a compact enclosure designed for every audio professional.