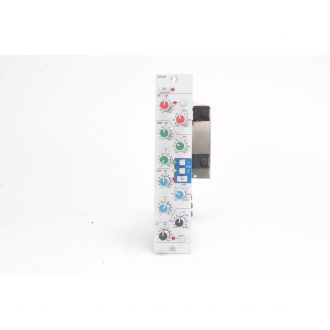 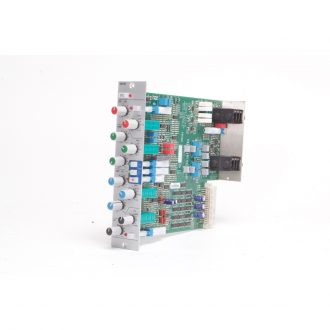 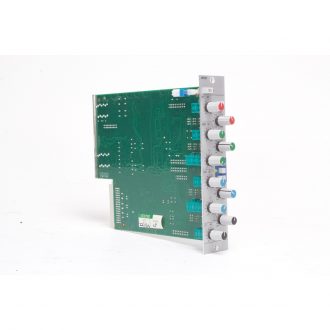 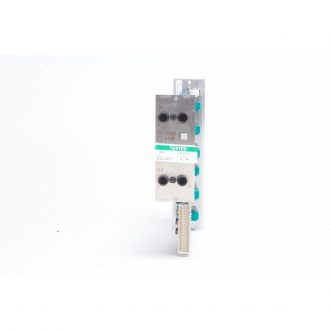 The X-Rack Stereo EQ Module is a stereo version of SSL’s console Channel EQ. It is a classic SSL four-band parametric EQ that is a superb all round frequency adjustment tool kit. Whether you need pinpoint accuracy for surgical problem solving, smoother broader sound shaping, or a little more aggressive character the SSL channel EQ will give you what you need. This is a fully featured EQ with high- and low-bands switchable between shelving or fixed Q bell curves and two mid-bands each with variable Q control. This stereo version also has a ‘Selective Mode’ switch which enables independent switching of high & low bands and mid bands between SSL’s E & G series console EQ characteristics to provide an even more versatile EQ design.

Prior to 1987 SSL used the colour of the Low Frequency EQ knob caps to indicate which type of EQ was fitted. All consoles were custom built and could feature different combinations of EQ module. The following colour codes apply:

The current generation of SuperAnalogueTM console EQ (featured on Duality, AWS & the mono X-Rack EQ Module) are switchable between EQ characteristics that offer either the E Series ‘Black’ EQ or the G Series EQ. 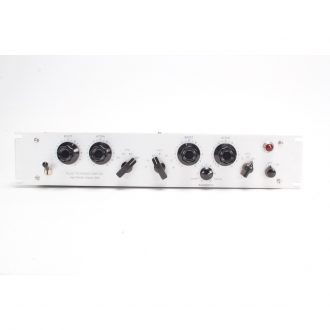 Pultec EQM-1A3 Pair Mastering Equalizer Reissues Consecutive Pair (Used) The Pultec EQM-1A3 two-band mastering equalizer is the modern-day version of the legendary EQP-1A equalizer. This will give your tracks the massive bass, silky highs, and addictive warmth that made the original a studio standard. Pulse Techniques is back, building their classic EQs right here in [...] 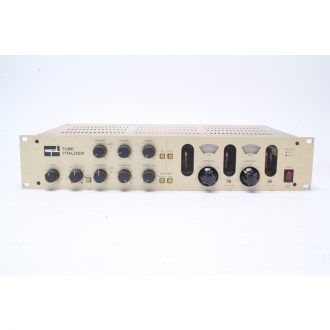 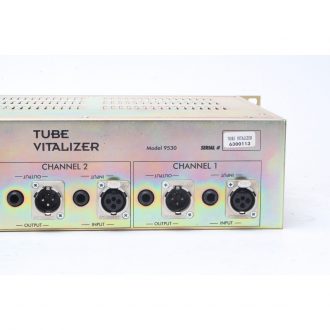 SPL Tube Vitalizer (Used) Program Equalizer. Patented. Legendary. A completely different type of EQ, with which almost virtuoso interventions in the sound image become possible. When mixing, mastering and restoring, the Tube Vitalizer goes beyond traditional equalization. The Vitalizer is based on findings of psychoacoustics and audiometry. Its filter network is one of the few [...] 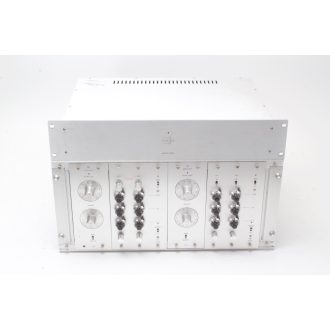 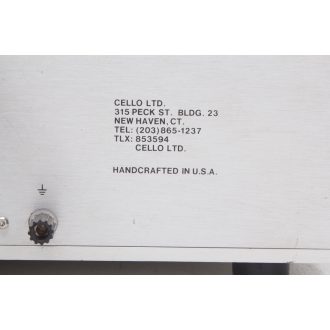 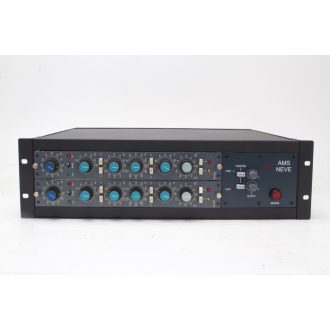 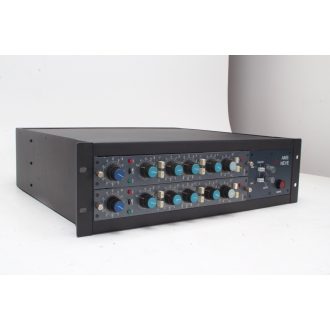 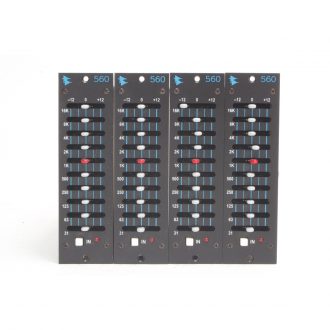 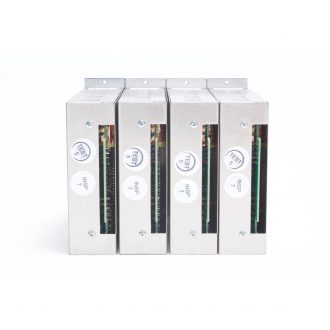 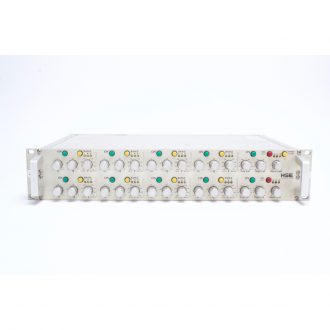 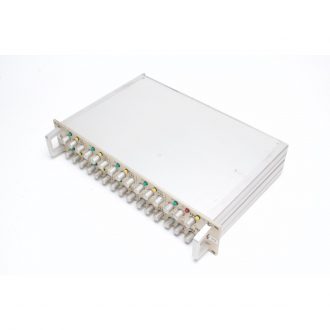 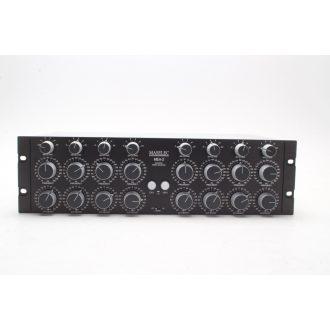 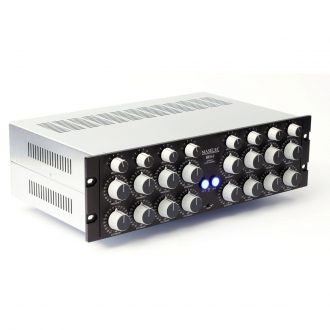 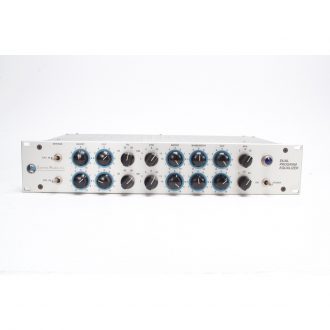 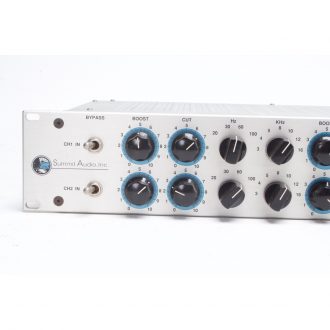